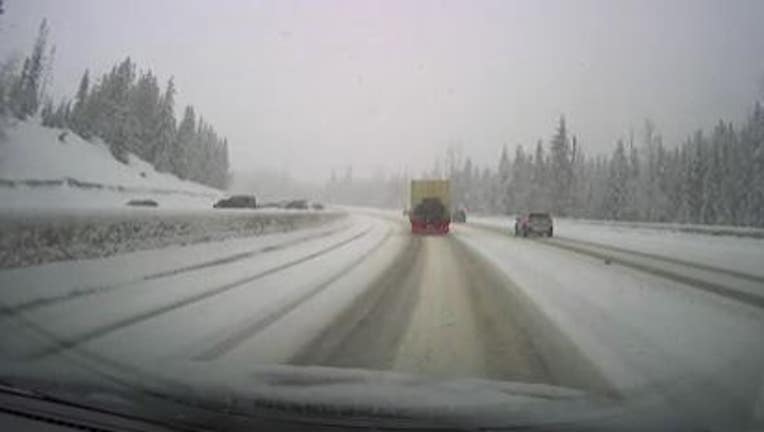 SNOQUALMIE, Wash. - The Washington State Department of Transportation (WSDOT) is warning drivers, particularly iOS users, of an incorrect "detour" that is rerouting vehicles to a dirt road from I-90 near Snoqualmie Pass.

The issue first arose in early October when WSDOT shifted eastbound traffic to the westbound side of I-90, between Easton and Hyak, as part of a road improvement project to widen the lanes on I-90.

With the traffic shift, Google Maps and Apple Maps didn't recognize the change as a detour, but a road closure, according to WSDOT. Therefore, the two companies directed drivers off of I-90 onto Forest Services Roads without thru access. 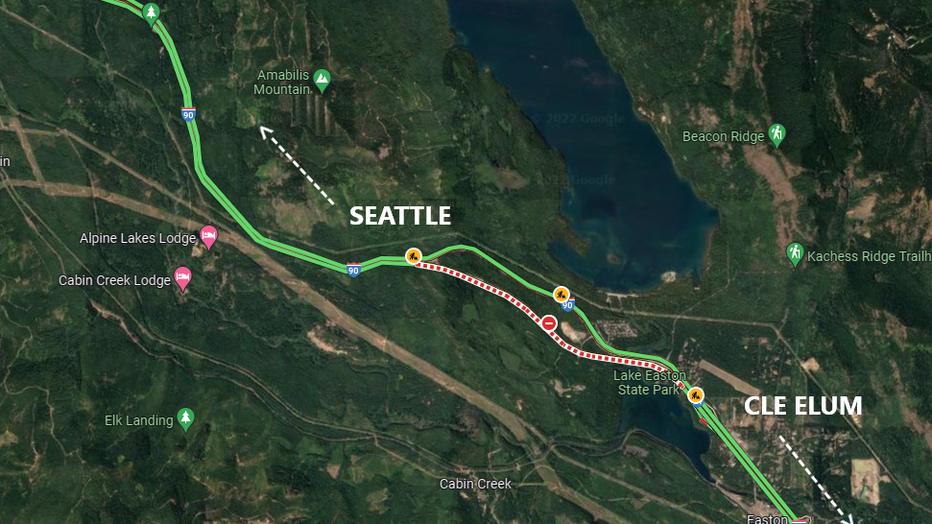 According to WSDOT, this resulted in semi-trucks and other vehicles getting stuck along rural, dirt roads and requiring tow-trucks to come remove the vehicles.

"To be honest, it’s becoming a safety hazard and a disservice to their users," said Meagan Lott, the WSDOT communications manager in the South Central region.

WSDOT said it reached out to both Google and Apple about the mistake.

"To date, we have only heard back from Google and they have updated the information for their maps. However, we still haven’t heard from Apple after several attempts to provide them with the updated coordinates and detour map to update their information," said Lott.

On Friday, an official from Apple said Maps had been fixed and is directing drivers to the correct route.