Amazon union push in Alabama may have labor implications nationwide

Organizers hope what happens in Bessemer, Alabama, will inspire thousands of workers nationwide to consider unionizing, beyond Amazon.

SEATTLE - Amazon announced this week that it will pay 100% college tuition for its 750,000 hourly employees in the United States — one of several major companies to offer such incentives in an effort to attract and keep workers.

The e-commerce giant said in a statement Thursday that it will cover the cost of college tuition, textbooks and other fees as part of the program, which will begin in January 2022. Workers across its vast operation network are eligible after 90 days of employment, which include those employed at warehouses and distribution centers.

"This makes all 400,000 employees who joined the company since the start of the pandemic eligible to access Amazon-funded education opportunities," the company said.

The employees’ tuition and fees will be paid in advance, rather than being reimbursed after the completion of courses, to ensure that workers "don’t need existing funds to start accessing the education options they want," Amazon said.

Amazon employees will be able to receive an associate or bachelor’s degree at one of the hundreds of education partners across the U.S., although it did not provide a list of institutions in the announcement. The company will also provide funding for high school completion, GEDs and English as a second language (ESL) proficiency certifications. 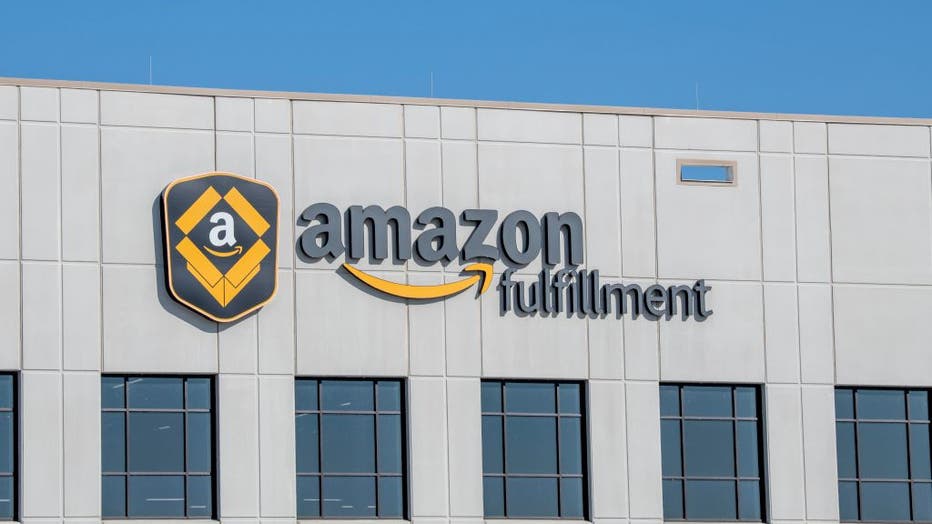 Many U.S. companies have been scrambling to find enough workers to meet customer demand in an economy that's been steadily recovering from the COVID-19 pandemic recession.

Amazon’s move follows announcements by competitors like Walmart, the nation’s largest private employer, which previously announced in July that it will pay 100% of college tuition and books for 1.5 million part-time and full-time associates in the U.S.

Target is offering "debt-free assistance" to all U.S. part-time and full-time team members for undergraduate degrees, certificates, certifications, free textbooks and more with no out-of-pocket costs, starting on the employees’ first day of work. The offer also applies to those working in distribution centers and headquarters.

The average public university student in the United States borrows $30,030 to attain a bachelor’s degree, according to EducationData.org, a website compiling information about the U.S. education system.

Americans in 2021 collectively owe $1.73 trillion in student loan debt, breaking down to an average of roughly $39,351 per borrower, according to the site.