More than a dozen arrested after riot in Seattle Sunday

SEATTLE - An anti-police union protest in Seattle's SoDo neighborhood was declared a riot Sunday night after demonstrators threw explosives and bottles at police officers and tried to break windows on a police cruiser.

According to Seattle Police, about 100 people began marching around 7 p.m. in the International District, then moved toward the Seattle Police Officer Guild building in the 2900 block of 4th Avenue South. 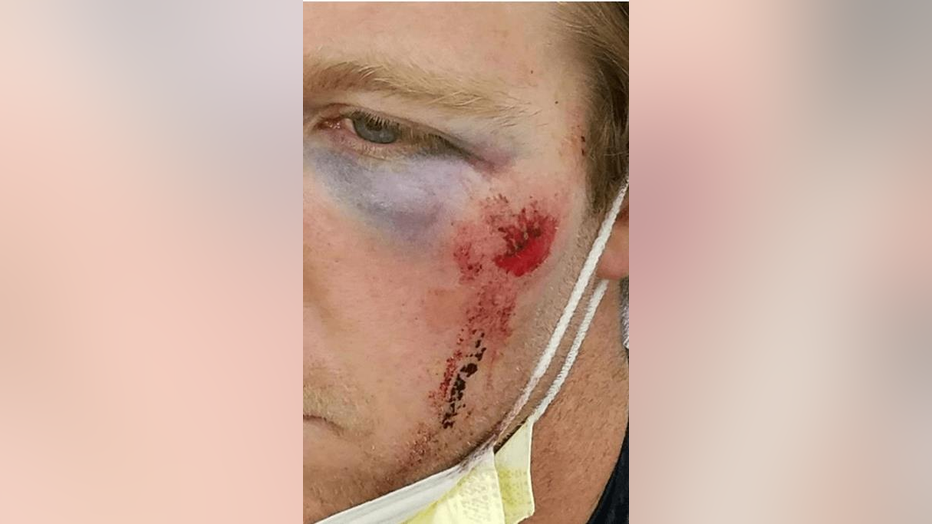 About three hours later, someone in the crowd set off a large explosive and tried to break a police cruiser window. That's when police issued an order to disperse, but instead of clearing the streets, they reportedly threw rocks, bottles and multiple explosives at officers.

Several officers were struck by explosives, and at least six were injured, according to SPD. One of the injured officers was hospitalized and has since been released.

The incident commander declared a riot, allowing officers to use OC spray and blast balls to stop the assault on officers. The crowd moved northbound, eventually dispersing. 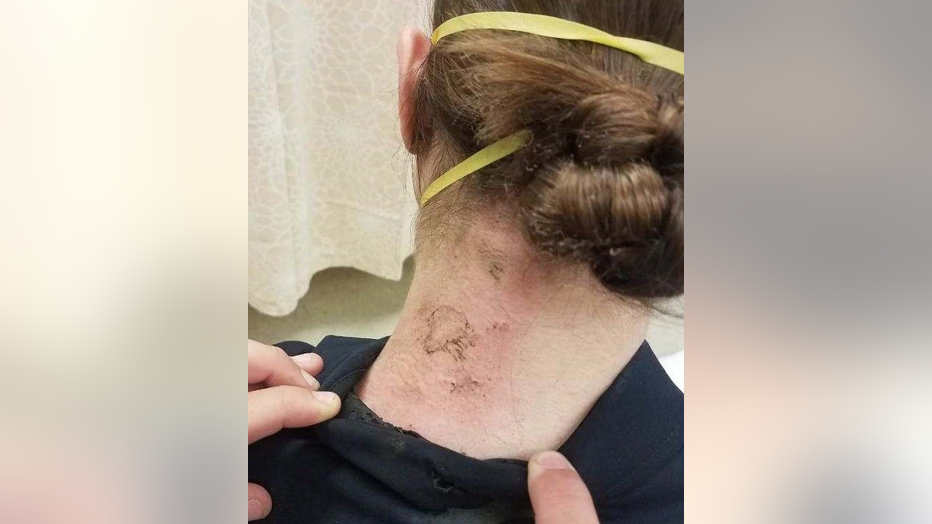 Police said 18 people were arrested and booked into the King County Jail.