Prosecutors on Tuesday charged a 15-year-old with murder after a Maple Valley man was killed in a hit-and-run this summer.

KING COUNTY, Wash. - Prosecutors on Tuesday charged a 15-year-old with murder after a Maple Valley man was killed in a hit-and-run this summer.

King County investigators said the teenage girl allegedly involved in a July hit-and-run that killed a jogger turned herself in to deputies last week.

According to charging documents obtained by Q13 News, another passenger in the car told investigators that the suspect said "I'm going to scare him. I'm going to bump him."

The witness said they were traveling about 50 miles per hour.

"Greg and I got married in my parent’s backyard 30 years ago today," said Greg's widow Michelle Moore. "Instead of celebrating with him I'm here alone without my partner."

The widow of a Maple Valley father is now asking for the public's help—she's hoping to convince the King County prosecutor to charge the teenage girl accused of hitting and killing her husband as an adult.

Surveillance video captured Moore running at 6:10 a.m. Based on his location, they believe he was hit at 6:16 a.m. on SE 216th St. near Maple Valley. About a minute later, a gray Toyota Camry, believed to be an older model between 2002-06, was seen running a stop sign just up the road from where Greg was hit. 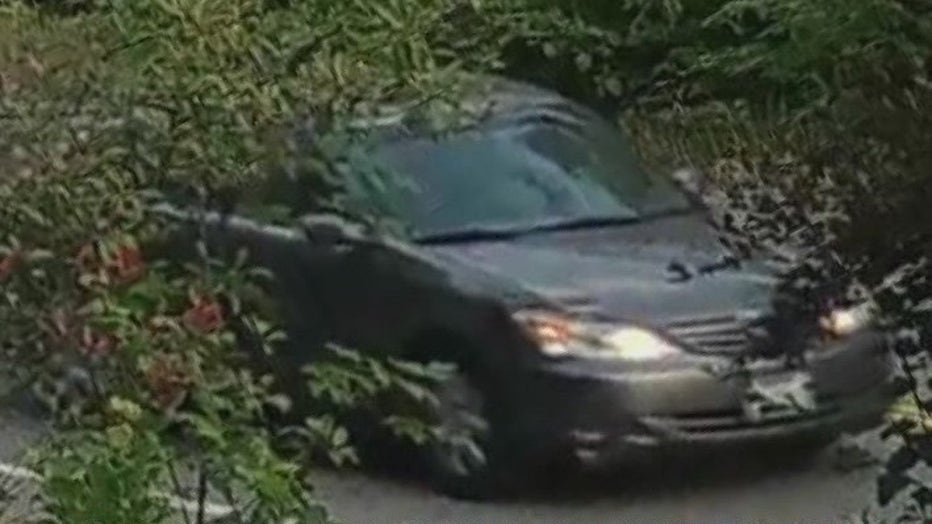 On Sept. 7, investigators recovered the Toyota Camry. Smith surrendered to police without incident on Sept. 9 at KCSO's SeaTac precinct. Detectives said they hope it brings closure to the family.

"Maple Valley lost a beloved husband, father and friend far too soon," said King County Sheriff Mitzi G. Johanknecht. "Nothing will bring Greg home, but I want to express my heartfelt thanks to the MARR detectives who have worked this case tirelessly since July," said Johanknecht.  "I also want to express my gratitude to the Maple Valley community, who refused to let Greg’s memory fade."

Michelle said she feels a sense of relief knowing her family is one step closer to having someone they can hold accountable for the tragic death.

"What she did was wrong, and she knew it was wrong. Because she just kept going. She kept living her life, you know, while mine was torn apart," said Moore.

The prosecutor's office believes the case they can prove must be filed in juvenile court. If convicted, the teen could be out of prison in just six years.

Michelle said Sept. 14 would have been her and Greg's 30th wedding anniversary. She said they also were expecting their first grandchild within the next few months.

Moore says finally seeing an arrest,in this case will bring her some closure, but nothing will bring back her husband.

Detectives ask that if you have any tips to please call them into Crime Stoppers, where you can remain anonymous if you’d like. You can call in tips using the P3 tips app on your smartphone or by calling 1-800-222-TIPS.

King County investigators say they have probable cause to arrest a 15-year-old girl allegedly involved in a July hit-and-run that killed a jogger.