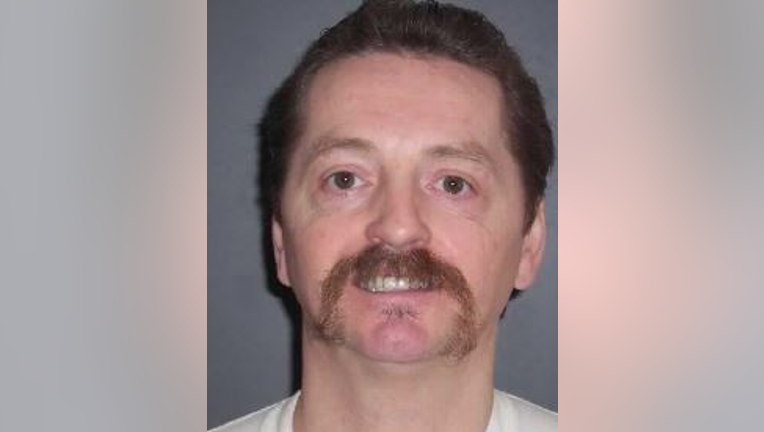 On June 16, 2021, officers responded to a call for service in the 4700 block of N Carefree Cr. on June 16, 2021.    Law enforcement sources say Hoggatt is accused of burglarizing a home where he had done some work as a handyman.

After police arrested him and took him to the El Paso County jail, officers say they discovered Hoggatt was using the name of a local man who had passed.

He is being held without bond on his Fugitive from Justice warrant as well as for investigation of Criminal Impersonation, Burglary and Theft.

Hoggatt is scheduled for a first appearance in Colorado District Court on July 8, 2021.

Mendocino, CA --  A 'three strike' offender released from the Yakima County jail on clemency in August of 2019 after he had been serving a life sentence is now accused of new crimes in California.  59-year-old Tracy Hoggatt was ordered to show up at a halfway house in Kelso after his release from jail but he disappeared and a warrant was issued for his arrest.

Now,  a spokesman for California State Parks says Hoggatt is wanted there for Resisting Arrest, False ID to Peace Officer, Possession of Abalaone and Littering after he escaped from a Ranger.

"California State Parks can confirm there was an incident where the suspect, Tracy Hoggatt, provided State Parks Peace Officer (Ranger) Christopher Townsend with a false name on Oct. 11, 2019.   While being run by dispatch, the suspect fled.  Ranger Townsend sustained an injury from a tree branch as he was chasing the suspect through the redwood forest at Navarro River Redwoods State Park," said spokesman Jorge Moreno.

If you have any information to help law enforcement locate Hoggatt,  submit an anonymous tip to Crime Stoppers of Puget Sound at www.P3Tips.com or by calling 1-800-222-TIPS. It is anonymous.  You can also submit tips at www.P3Tips.com. There is a cash reward of up to $1,000 for information that leads to an arrest in the case.

SEATTLE -- A 'three strike' offender released from the Yakima County jail on Tuesday and ordered to take a Greyhound bus to Seattle and then to a transition house in Kelso is wanted now after disappearing.

Officers viewed 59-year-old Tracy Hoggatt boarding the bus in Yakima County and he was told they would be waiting for him in Kelso when it arrived.

It's believed Hoggatt exited the bus in Seattle during a layover as his name was not on the passenger list when the bus arrived in Kelso.  Now, a Department of Corrections warrant has been issued for his arrest and officers are asking for the public's help to locate him. 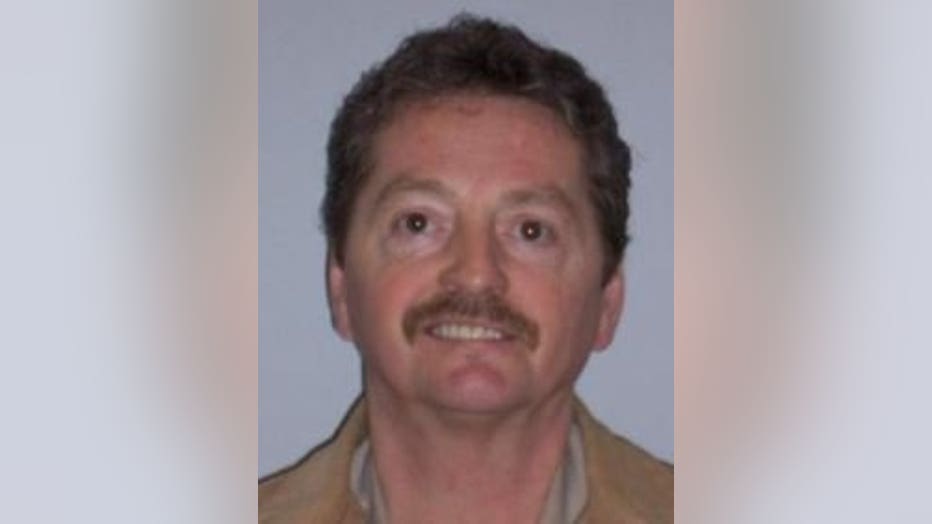 According to The Daily News Online, Gov. Jay Inslee commuted Hoggatt’s sentence on Jan 16, 2017, finding that Hoggatt had "taken steps to turn his life around and developed a strong sense of empathy."

The news article included Hoggatt's statement to the clemency board.

"I will not let any one of you in the community down," Hoggatt wrote. "I will demonstrate my ability to be a law-abiding, successful, responsible, trustworthy, and resourceful citizen. The possibilities are endless if we trust in God."

A little more than three months later, Hoggatt was taken into custody again on October 31, 2018 for violating the terms of his release by consuming alcohol, not living at an approved address and associating with a known criminal/drug user. He remained in custody for 10 months until the Governor and clemency board reviewed the case and released him again on Tuesday.

When Hoggatt didn't arrive the next morning at the transition house in Kelso, officers reached him by phone and he told them he missed his layover bus in Seattle.  Hoggatt claimed he had contacted his fiance' and she would drive him to Cowlitz County. When he did not report to the Department of Corrections office in Longview as directed by Community Corrections officers by 8 a.m on Wednesday, a warrant for 'Escape Community Custody' was issued for his arrest.

"The governor takes public safety very seriously and believes that it must be balanced with opportunities for people to have a second chance and re-enter their communities," said Deputy Communications Director Tara Lee when contacted Friday for a comment from Governor Inslee on Hoggatt's release from custody.

Hoggatt has history of eluding law enforcement. In 1995, Hoggatt went to Canada for 6 months to avoid trial in Cowlitz County for a burglary because he was facing life without the possibility of parole. He was arrested when he returned in 1996 and Burglary and Bail Jumping.

Tracy Hoggatt is 6'01', 205 lbs. He has a previous address in Arlington but officers have not been able to locate him and say he could be anywhere from Snohomish County to Cowlitz County.

If you spot him, call 911. If you can tell officers where to find him, submit an anonymous tip to Crime Stoppers of Puget Sound at www.P3Tips.com or by calling 1-800-222-TIPS. It is anonymous.