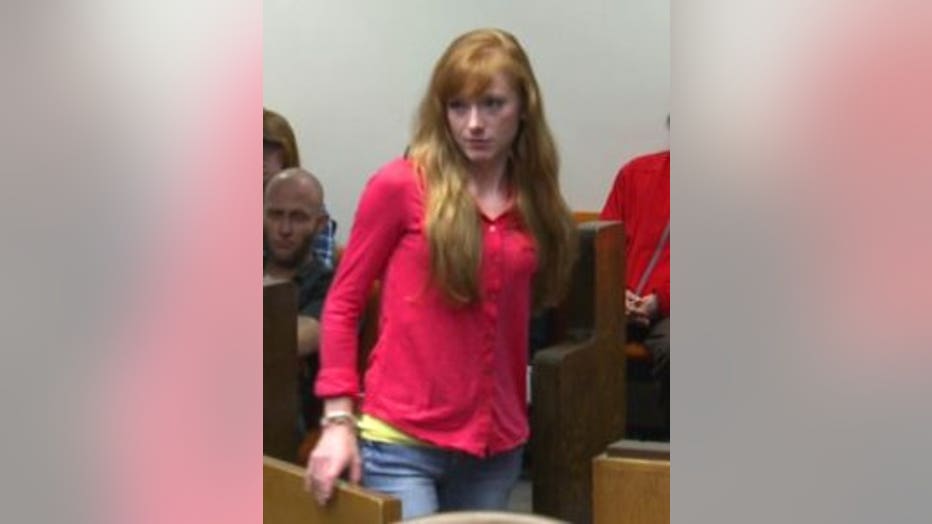 Keisha Marie Eastman pleaded not guilty in Thurston County court on Tuesday to Theft 1st Degree and Trafficking Stolen Property 1st Degree. She is free on personal recognizance.  Her trial is scheduled for September 25, 2017. 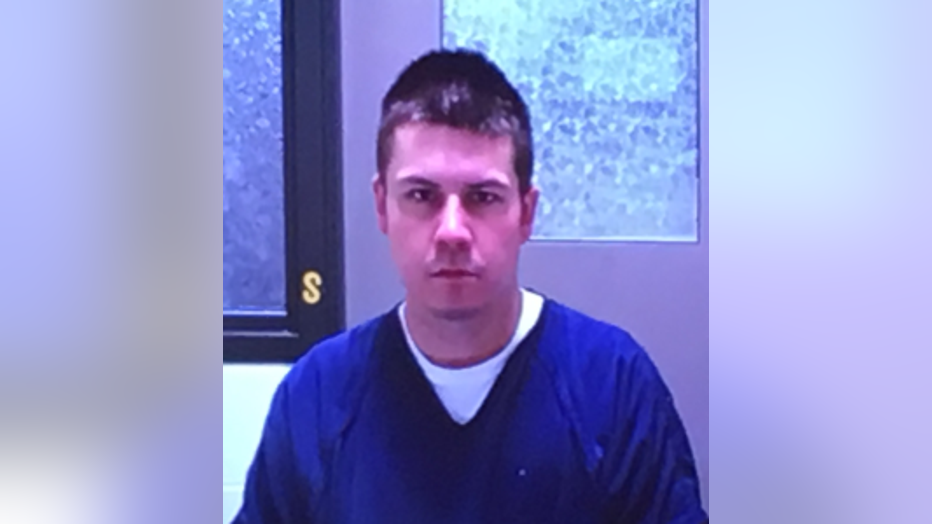 Thanks to your tips to Crime Stoppers of South Sound, Olympia police say both suspects accused of stealing $10,000 worth of rings from downtown jewelry store have been arrested. The couple is from Aberdeen.  Their identities will be released once Thurston County prosecutors officially charge them.  The female suspect has been released on Personal Recognizance after she was arrested last weekend for  Trafficking in Stolen Property.  The male suspect is in the Thurston County  jail being held without bail and facing charges of Theft 1st Degree and Trafficking Stolen Property.

According to court documents, the couple has only been dating for a few months. He allegedly told her to 'follow his lead' and that she needed to employ her 'acting' skills and look really happy when they entered the jewelry store in downtown Olympia pretending to buy an engagement ring.  The male suspect was seen on surveillance video pocketing 5 rings on a holder on top of a display case as the female suspect distracted the clerk.

Afterwards, police say they went to several pawn shops in Olympia to try to sell the stolen rings before Kluh Jewelers agreed to give them $300. for them. They are WMW Captures #906 and #907.

WANTED IN OLYMPIA --
Take a look at these two lovebirds -- who could soon be jailbirds!

Officers say they came into a jewelry store in downtown Olympia to look at engagement rings. Police say the man noticed some rings in a pouch sitting out on the display counter and quickly pocketed them -- stealing five engagement rings. What he probably didn't know is that the center stones were cubic zirconia rather than a diamond -- that's common for a large setting – still, each ring is valued at between $1,050 and $3,150 each.

They may be lucky in love, but could be spending their honeymoon in lockup!

If you know their names, Crime Stoppers of South Sound will pay you a cash reward of up to $1,000. Call the hotline at 1-800-222-TIPS, or use the P3 Tips App to submit the information.