WANTED IN SEATTLE -- It was all caught on camera -- a driver forced one car off the road before slamming into a gas pump that exploded on impact. "You see a large, white Lincoln vehicle 4-door. It's actually going to come into the gas station. It hits a gas pump -- physically knocks it over. Immediately, the car and the gas pump erupt in flames," Myrle Carner with Crime Stoppers of Puget Sound said. "Just seconds before, the suspect vehicle actually forced that Lincoln off the street and caused him to go in the gas pump. We're looking for the suspect vehicle. We don't have any occupant names -- we don't even know the brand of the car. If you know anything -- as you watch the video -- about this car, that's what we need to know." 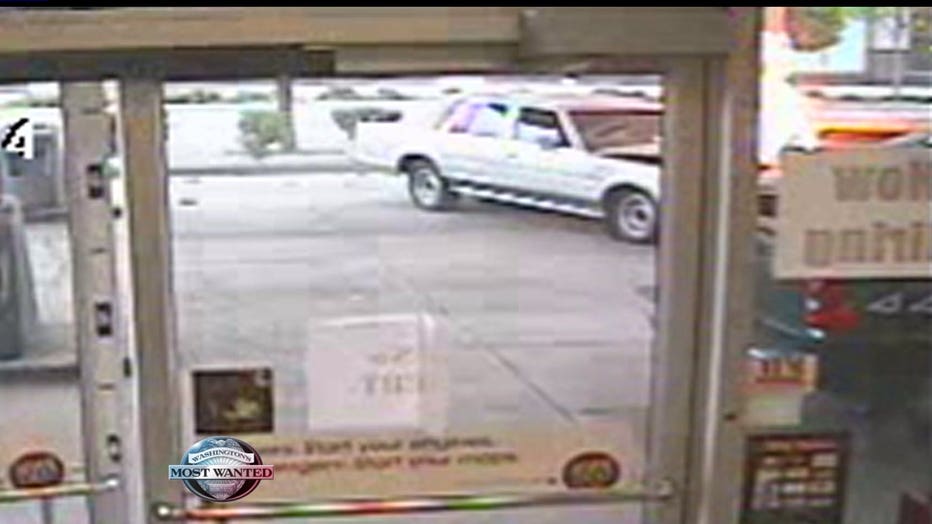 The hit-and-run happened  May 9 on James Street in downtown Seattle. If you can tell Seattle police anything about this white car -- or the driver -- that caused an explosive crime call crime stoppers at 800-222-TIPS. You can also text a tip here.