Clark is accused of shooting and killing Paul Warner with a shotgun in Eatonville on Sunday. Detectives say video shows Clark put the shotgun inside Kitchens' vehicle at the murder scene and Kitchens drive away with it. Detectives say the weapon has not been recovered.

Clark was arrested on Thursday and is in the Pierce County Jail on $2 million bail.

After Clark's arrest, The sheriff's office says detectives went to a residence in the 18000 block of Patterson Road E. to serve a search warrant. Detectives had information Clark had been staying there with Kitchens. Detectives say Kitchens was not there.

A felony warrant has been issued for Kitchens' arrest for Rendering Criminal Assistance in the 1st degree. 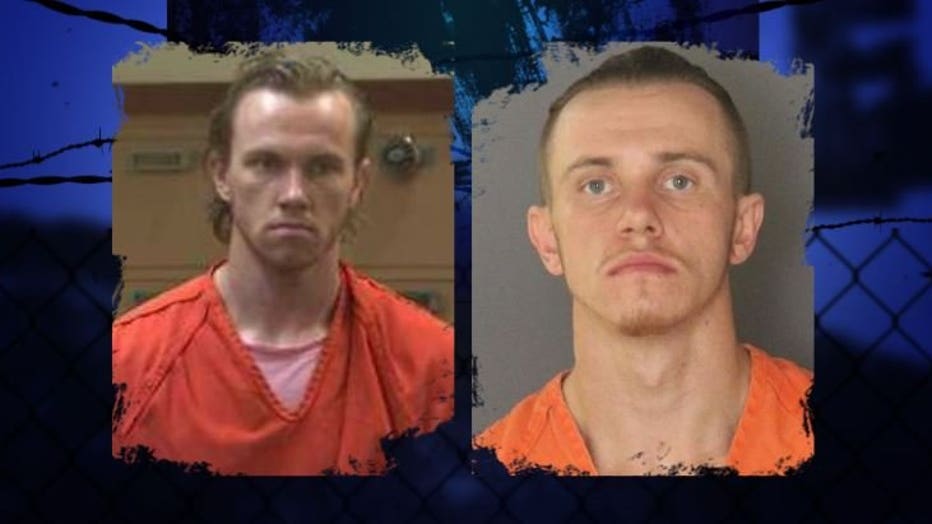