Simeneh 'Joe' Feleke entered a plea of not guilty in King County Superior Court today to Murder in the 1st Degree and Unlawful Possession of a Firearm in the 2nd Degree.   Bail was maintained at $2,000,000. 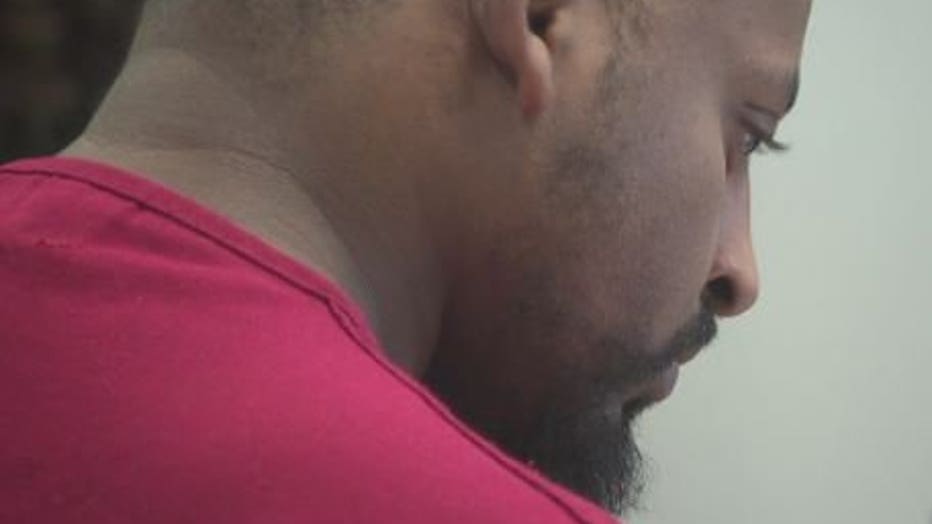 Feleke is accused of shooting 32-year-old Mussa Waqo in the head in a 7-11 parking lot in the Bitter Lake neighborhood at North 125th Street and Greenwood Avenue North on May 5th.   Waqo later died from his injury on May 16th.   Court documents do not detail a motive for the shooting other than to say that the two had been arguing on the phone.

Feleke is scheduled to be formally arraigned on the charges on October 10, 2019. 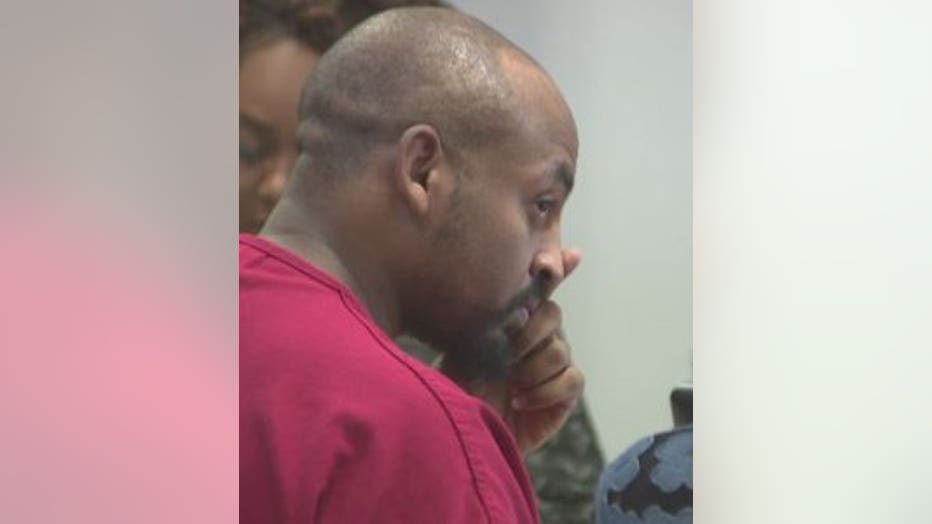 Department of Corrections Northwest Community Response Unit officers and Seattle Police arrested convicted felon, Simeneh Feleke, on Tuesday night at a motel in north Seattle, thanks to an anonymous Washington's Most Wanted viewer tip to Crime Stoppers of Puget Sound.

FUGITIVE WANTED IN SEATTLE May 24, 2019 --
The Department of Corrections and Seattle Police say convicted felon, Simeneh Feleke, is "armed and dangerous" and has a nationwide felony warrant for his arrest.

He's wanted by the DOC for breaking probation on a drug conviction, but it's his history with weapons and trying to avoid arrest that has officers on high alert. “He's already been charged and convicted of possession of a firearm. He's been convicted of eluding, in other words, running from the cops, so this guy's not just going to be taken in by anybody, he's probably going to come hard,” said Ret. Det. Myrle Carner with Crime Stoppers of Puget Sound. “He's been convicted of drugs, so when you add that combination up, plus we feel he's armed again, this guy's really dangerous, that's why we have a 50 state no-bail warrant on this guy. We really need to get him."

If you know where he's hiding -- call 911 -- then contact Crime Stoppers to get the cash reward of up to $1,000 if your tip helps lead to his arrest. Use the P3 Tips App on your smart phone that you can download for free to submit the information to Crime Stoppers, or call the hot line at 1-800-222-TIPS. It's anonymous, so you never need to give your name.