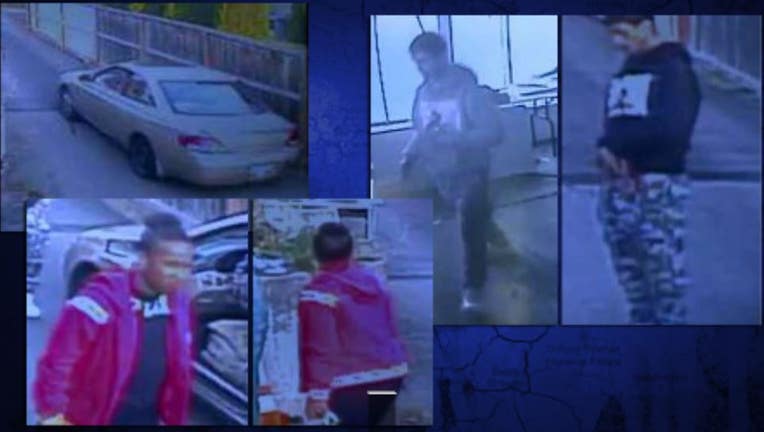 WANTED IN SEATAC -- A SeaTac family is still shaken after they say bold thieves struck rummaged through their property, all while they were just waking up inside their home. They now hope their surveillance video will help investigators catch them. The Roberts family said they’ve taken measures to protect themselves and their property, like installing surveillance cameras all around the house. While the cameras didn’t stop thieves from breaking in Saturday morning, the family hopes someone will recognize these two. Michael Roberts said the thieves were only on the property for minutes. They are seen parking their car into the driveway, rummaging through the carport and then grabbing all of his children’s B.B. guns.

He believes had he not come outside then they would have stayed longer. “I think when I opened the door, it scared them because she just walked out, and I opened the door and that’s what made them leave,” said Roberts. “I don’t think they were done. I think they were going to come back and snoop for more.” Roberts said this all happened just a day after someone stole his phone and wallet from his truck at a work site in Seattle. He fears the thieves then tracked down his address from his stolen ID. If you recognize the two accused burglars, call an anonymous tip into: CRIME STOPPERS: 1-800-222-TIPS You must call the Crime Stoppers hotline with your tip to be eligible to receive a cash reward for information leading to a fugitive’s arrest. CLICK HERE for information on how to TEXT A TIP to Crime Stoppers 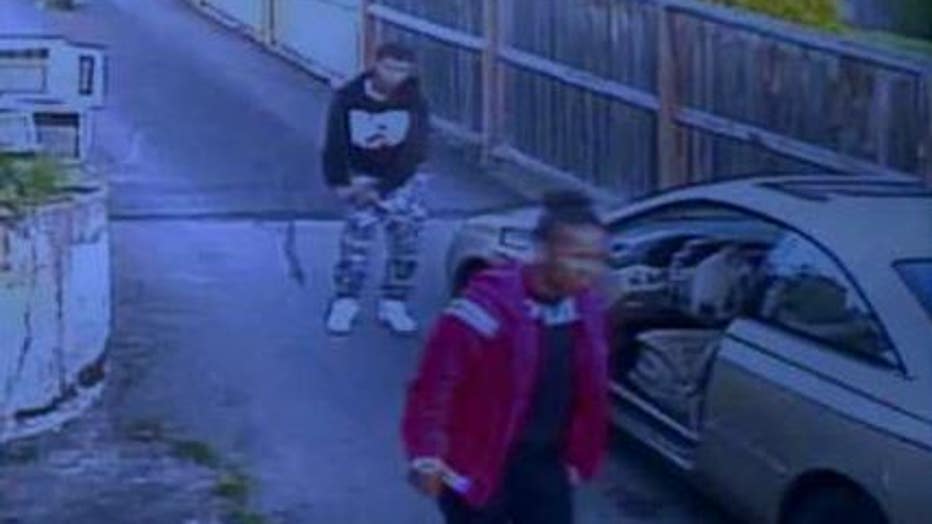 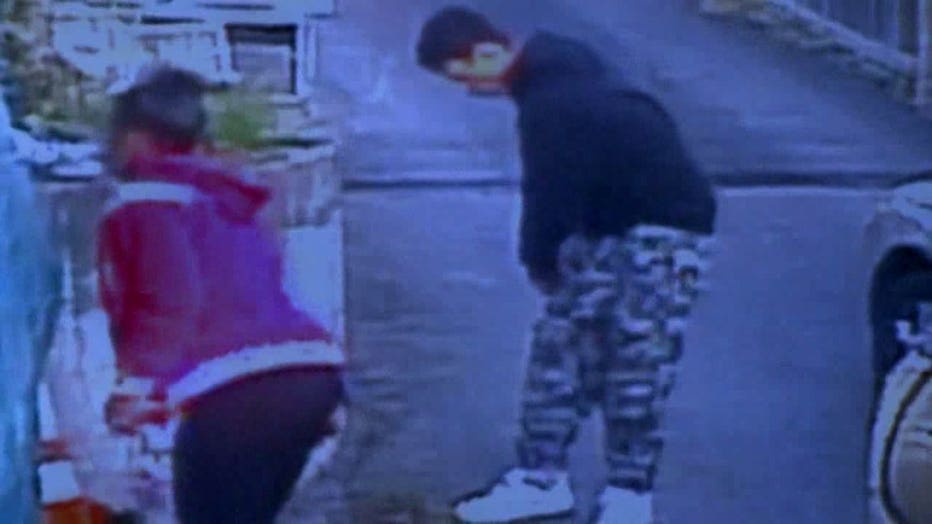 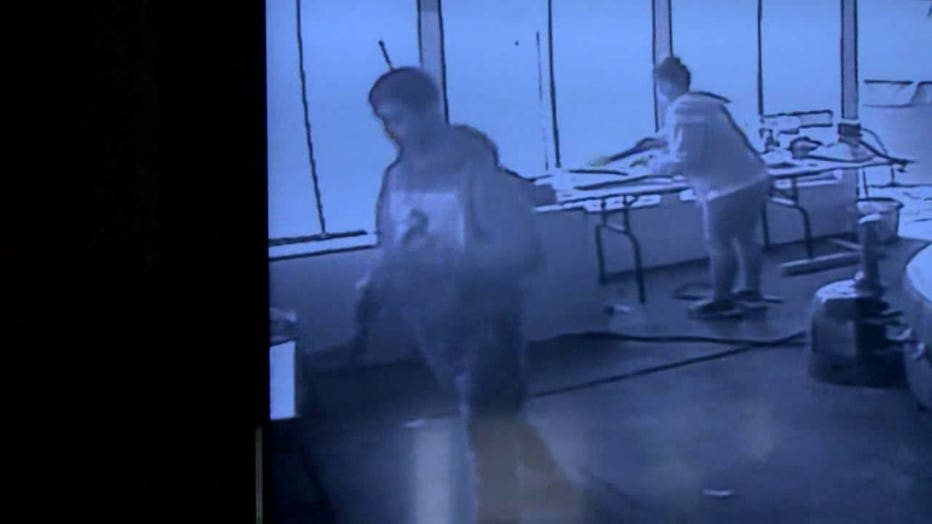