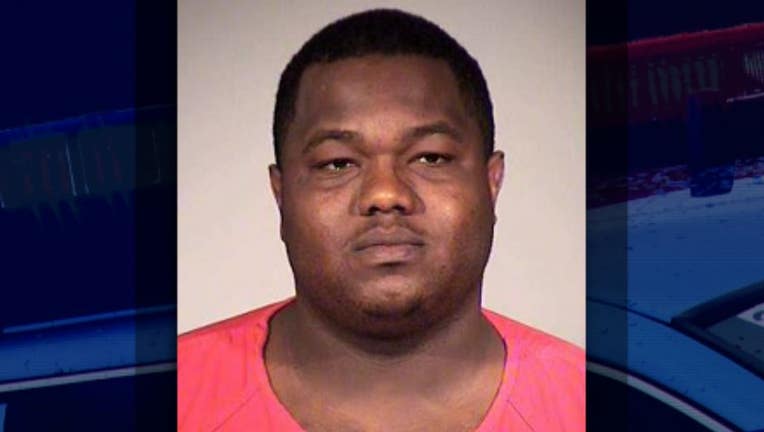 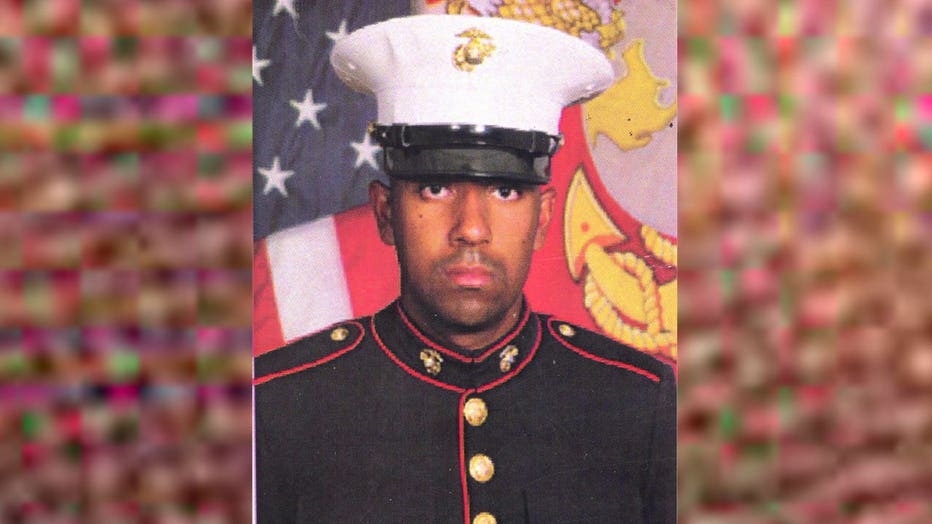 Gabrial was shot while he was in his car just after 1 a.m. at the Mariposa Apartments on South 281st Street. It was Gabrial's birthday. "Came back to visit his mom and family on his birthday, and his life was cut short, unfortunately," Gabrial's friend Jacob Goss said. It was the second fatal shooting Bellerouche is accused of  in Federal Way within the past week. On May 7, police responded to the 27600 block of Pacific Highway South and found 27-year-old Demario Washington fatally shot in an apartment building parking lot.  The two shooting locations are about five blocks apart. 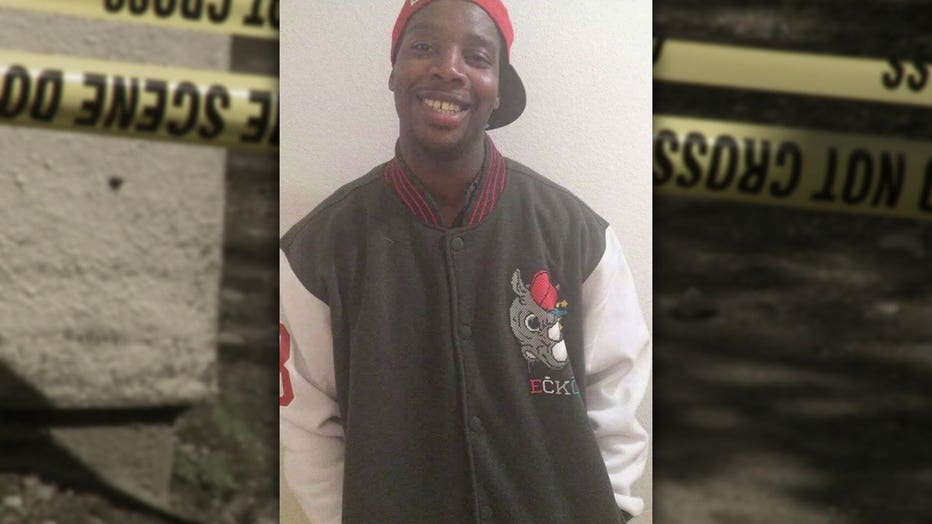 "He was looking forward to a better life and it's unfortunate it ended this way," said Washington's uncle Cyt Hardwell. "Came up behind him (Washington) and shot him," Hardwell said of the shooter. "We believe there was someone else involved as well that set him up to allow him to do that." Washington's family says he leaves behind a wife and three young children. Gabrial's family says he had just gotten married a few weeks ago and was on leave -- home to celebrate his birthday the very day he was killed. "No one can really imagine that happening, especially on your birthday, especially with your wife in the car going to celebrate with friends and family, and then it's cut short. It's tough," Goss said. Bellerouche is also a person of interest in a shooting Monday night in Des Moines, where one man was shot and wounded. Bellerouche is 27 years old, 6'2", and 295 pounds. If you know where he is, call an anonymous tip into: CRIME STOPPERS: 1-800-222-TIPS You must call the Crime Stoppers hotline with your tip to be eligible to receive a cash reward for information leading to a fugitive’s arrest. CLICK HERE for information on how to TEXT A TIP to Crime Stoppers