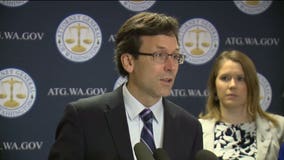 Washington state sued Johnson & Johnson on Thursday, claiming the company was negligent when it used deceptive marketing to say the drugs were effective for treating pain and were unlikely to cause addiction. 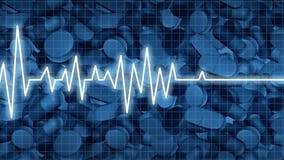 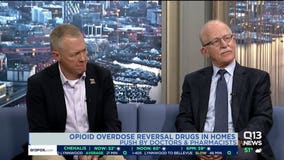 SEATTLE -- About 130 people a day are dying from opioid overdoses and those numbers are rising, according to the National Institute on Drug Abuse, even though fewer pain medications are being prescribed overall.Experts believe patients are in pain and sometimes take more medication than they intend, or mix the drug with others.Some doctors are demanding that Narcan, a drug that can reverse an opioid overdose, be available to everybody prescribed opioids and available at home.Dr. 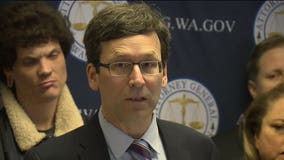 Washington on Thursday became the latest state to sue major distributors of opioids, saying the companies made billions of dollars while ignoring signs of a growing crisis fueled by addiction to the drugs. 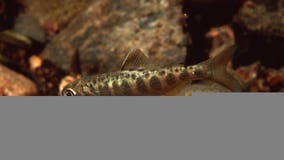 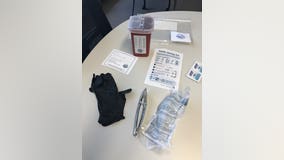 In an attempt to get more used needles off the streets, Skagit County launched a new pilot program on Wednesday. 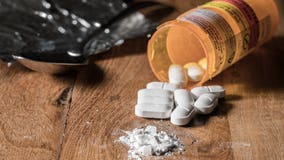 SEATTLE -- A new battle in the war on opioids is brewing from Washington state to Washington D.C.Congress recently passed the Opioid Crisis Response Act, a bill aimed at punishing some drug companies and helping both addicts and law enforcement with tools and money. 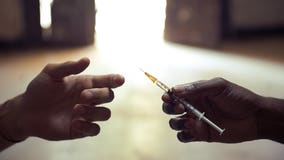 SEATTLE -- About a month ago, one Seattle City Council Member promoted the idea of buying a van to use as a safe injection site.Council member Teresa Mosqueda directed the Seattle Department of Human Services to look into purchasing the van for about $350,000. 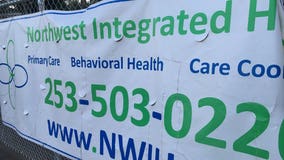 TACOMA, Wash. – The need for opioid treatment centers stretches across the Puget Sound. 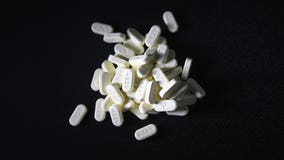 QUINCY, Mass. -- The last thing Lizabeth Loud wanted, a month from giving birth, was to be forced into treatment for her heroin and prescription painkiller addiction.But her mother saw no other choice, and sought a judge's order to have her committed against her will. 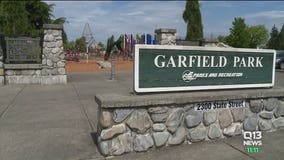 It happened on Thursday at Garfield Park, right across the street from an elementary school. Parents are outraged. 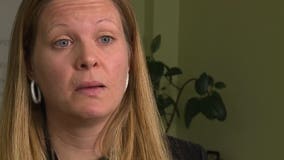 SEATTLE -- For many addicts, the trigger is trauma. 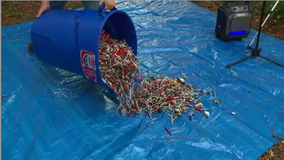 Snohomish County officials are working to save the lives of homeless people addicted to heroin and opioids. 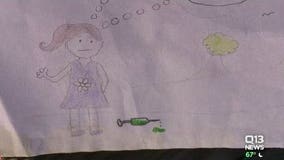 BOTHELL, Wash. -- With this warm weather, so many of us are taking the opportunity to get the kids out of the house. 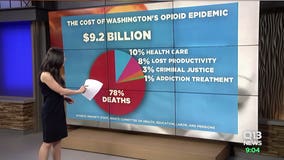 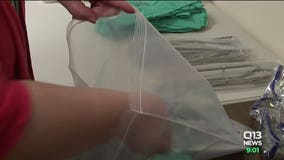 EVERETT, Wash. --  A new push is underway to tackle a visible and dangerous part of the opioid problem in Snohomish County.One in six of Washington’s opioid overdose deaths occur in Snohomish County, even though the county only makes up 10 percent of the state’s populationAs a result, used needles litter the streets, parks, and neighborhoods.The health district, sheriff’s office and cities in Snohomish County have all teamed up to give people the access to free needle-cleanup kits.A sign posted outside a business last year calling Everett “Tweakerville” was an in-your-face response to a serious problem in Snohomish County.“We’re about 10% of the state’s population but about 18% of the deaths of the overdoses,” said Snohomish Health District Administrator Jefferson Ketchel.So the Snohomish County Health District, along with law enforcement and city leaders, are working to tackle the opioid problem.“We can’t arrest ourselves out of this crisis. 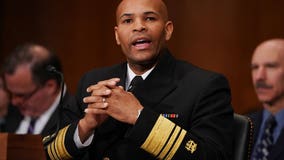 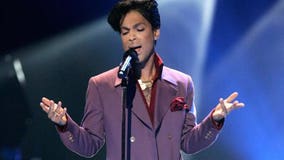 MINNEAPOLIS (AP) — A toxicology report from Prince's autopsy, obtained Monday by The Associated Press, shows he had what multiple experts called an "exceedingly high" concentration of fentanyl in his body when he died.Prince was 57 when he was found alone and unresponsive in an elevator at his Paisley Park estate on April 21, 2016. 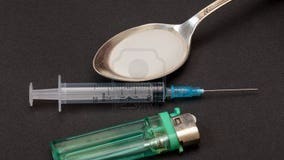 There is no dispute that more Americans are dying from opioid overdoses. But there is a lot of dispute on how to stop the crisis. 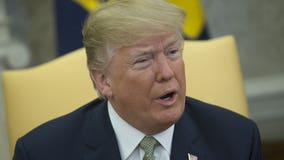 President Donald Trump's plan to combat opioid drug addiction calls for stiffer penalties for drug traffickers, including the death penalty where it's appropriate under the current law.