Adia, 9, was the zoo’s sole South African lioness and recently underwent abdominal surgery but was slow to heal from the procedure.

The lioness went into cardiac arrest during the procedure and died. 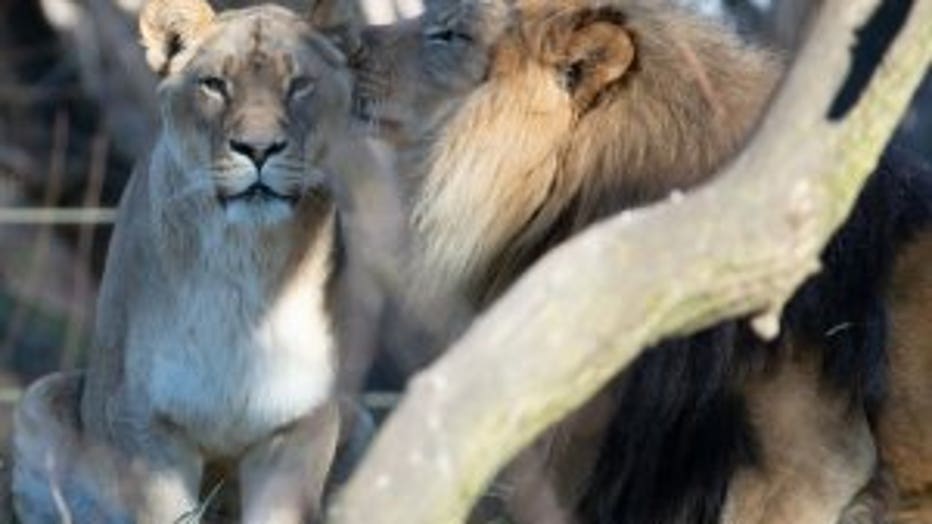 “This is a very sad time for our zoo family,” the zoo’s mammal curator Martin Ramirez said. “Adia had given birth to two litters of seven amazing cubs with two different companions.”

Adia arrived at the zoo in 2010 as part of a breeding program to sustain the lion population.

The average life expectancy for a lion in captivity is almost 17 years.