Woman with fatal gunshot wound dropped off at Puyallup hospital

Police are searching for the driver who dropped off a woman with a fatal gunshot wound at a Pierce County hospital.

PUYALLUP, Wash. - The search is on for a killer in the mysterious death of a woman in Pierce County.   Q13 News has learned that the man in the surveillance photo seen dropping her off at Good Samaritan Hospital in Puyallup Saturday morning is her boyfriend.    Puyallup Police tracked down the car seen on video and contacted him.

Detectives say he is not a suspect at this time and is cooperating with the investigation.  The victim's family has been notified of her death.  Still, there are lot of questions to be answered including who shot her and why she was shot.

"It happened somewhere in the Midland area in the unincorporated section of Tacoma," said Det. Sgt. Darren Moss with the Pierce County Sheriff's Department who has taken over the investigation.

Detectives spent much of Saturday night and into Sunday morning looking for physical evidence, surveillance images and potential witnesses but the holiday celebrations could be complicating matters.

"Not everyone would know if they heard a gunshot or fireworks," said Sgt. Moss.

If you have any information, please contact Crime Stoppers of Tacoma-Pierce County at 1-800-222-TIPS (8477) or text a tip through the P3 Tips App on your cell phone. You will remain anonymous.

The Pierce County Medical Examiner has not released the identify of the victim.

Police are searching for the driver who dropped off a woman with a fatal gunshot wound at a Pierce County hospital.

According to Puyallup Police, around 8:00 a.m. Saturday someone driving a black car with distinctive blue rims took a woman to Good Samaritan Hospital.

The woman had been shot and was pronounced dead at the hospital.

"Violent crime is very very very rare in the City of Puyallup. Something of this nature, is very unusual for us," said Chief Scott Engle with the Puyallup Police Department.

Detectives are investigating the suspicious death and are trying to track down the driver who fled from the hospital. They are also trying to determine where the shooting happened.

"It’s not a homicide investigation at this point. We are conducting an assault investigation until we can determine what happened here. It’s suspicious in nature," said Engle. 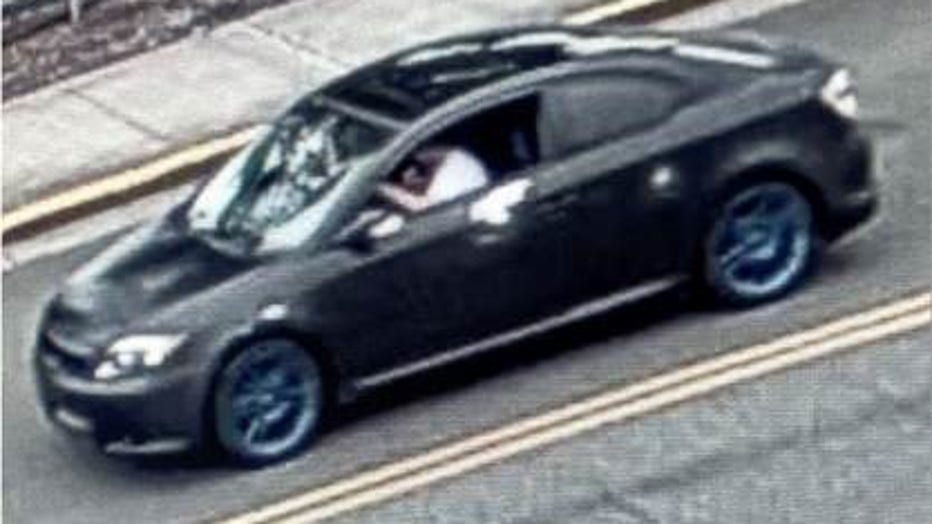 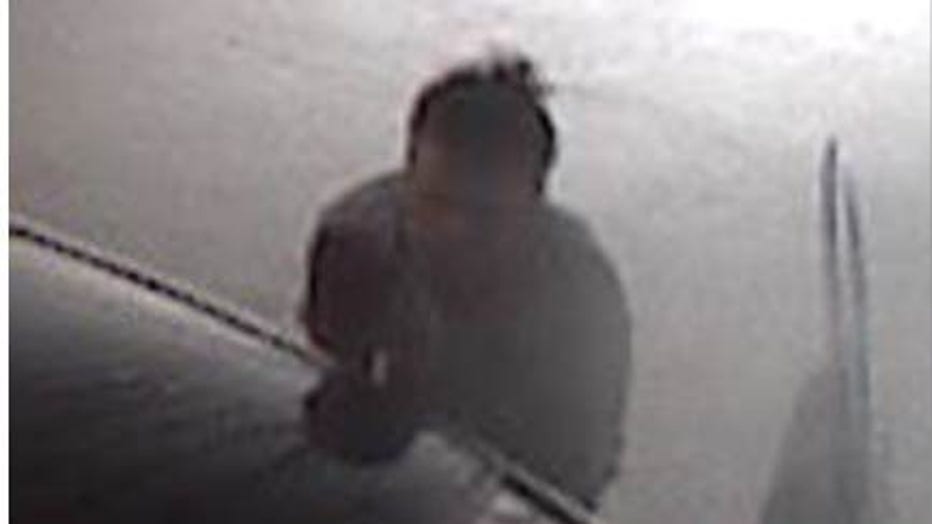