BREMERTON, Wash. - Watch in the player above a debate for the 26th Legislative District between Emily Randall and Jesse L. Young.

The Washington State Debate Coalition, operating under Seattle CityClub, partnered with Braver Angels to host the event from the Norm Dicks Government Center in Bremerton. 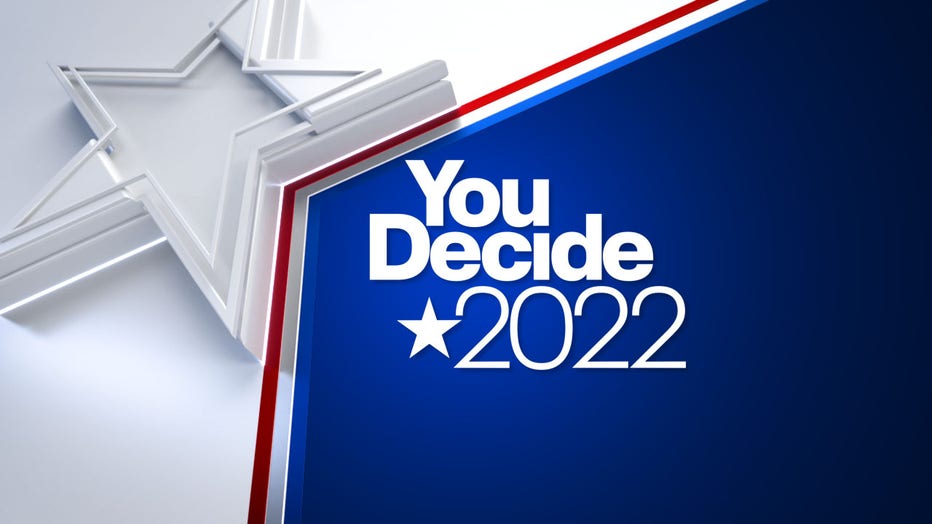 FOX 13 News, a premier media partner of the Washington State Debate Coalition, will also be broadcasting and streaming several other debates ahead of the Nov. 8 election: