Some question whether Duncan, whose victims included four members of a single family, killed even more people. Following his arrest in 2005 for the slayings of that Idaho family, the FBI reviewed unsolved missing child cases nationwide. 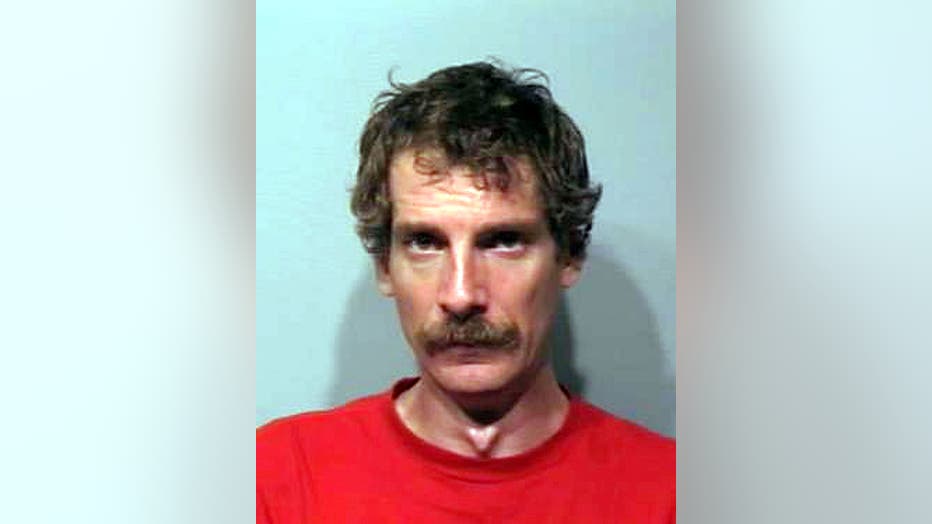 Assistant U.S. Attorney Traci Whelan believes all of Duncan’s killings were revealed in court. She prosecuted him in what she described as the only federal death penalty case in Idaho history.

"His crimes were all publicly acknowledged and reviewed by a judge or jury,″ Whelan said Tuesday from Coeur d’Alene, Idaho. "He was held accountable."

Duncan, 58, died Sunday at a hospital in Indiana near the United States Penitentiary, Terre Haute, where he was on death row. The native of Tacoma, Washington, had recently been diagnosed with terminal brain cancer.

He had been implicated as a possible suspect in several crimes that occurred between 1994 and 1997, when he was on parole, and between 2000 and 2005, when he was out of prison. Duncan was cleared as a suspect in some cases, but authorities in California and Washington believed Duncan had committed unsolved murders in their jurisdictions.

Duncan was a registered sex offender, telling a therapist that he estimated he had raped 13 younger boys by the time he was 16. He spent much of his life in prison. 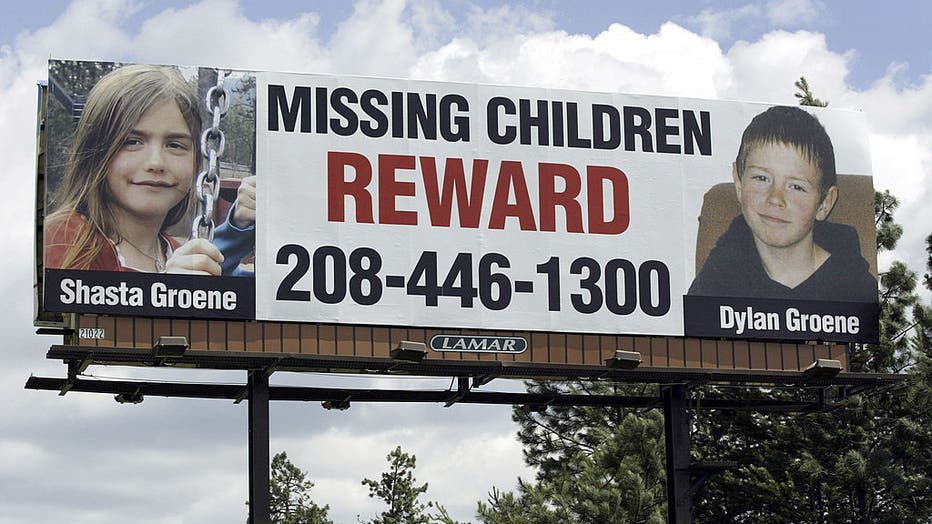 Duncan’s most violent string of crimes occurred in May 2005, when he was driving across the Idaho Panhandle on Interstate 90 and spotted two children playing in their swimsuits in the yard of a home next to the freeway. He pulled off the road and started surveillance of the home.

Using night-vision goggles, he broke in and tied up Brenda Groene, 40; her boyfriend, Mark McKenzie, 37; and her son, Slade Groene, 13. Then he beat them to death with a hammer. Two of Brenda Groene’s other children, 9-year-old Dylan and 8-year-old Shasta, were missing when authorities got to the house.

Duncan had taken the children into the wilds of western Montana, where he tortured and abused them for weeks before killing Dylan.

In the early morning hours of July 2, 2005, Shasta Groene was recognized by employees and customers inside a Denny’s restaurant in Coeur d’Alene. She was with a man.

Employees called police and positioned themselves to prevent the man from leaving. Police arrived with their lights off, drew their weapons and entered the restaurant. Duncan was arrested without incident.

Two days later, investigators found human remains at a remote makeshift campsite in the Lolo National Forest near St. Regis, Montana. They were identified as those of Dylan Groene. During the trial, it was revealed that Duncan shot the boy at point-blank range by holding a sawed-off 12-gauge shotgun to his head.

Duncan maintained in court that he took Shasta to the restaurant, located a few miles from where he killed her family, with the intent of returning her to authorities. He was convicted and sentenced to death in 2008.

"For so long I have been struggling with hate towards that man. Today, I woke up feeling like my soul was finally free," the statement said. "I hope other people affected by Joseph Duncan were able to wake up feeling the same way."

The Kootenai County Sheriff’s Office in Idaho, which conducted the investigation, also released a statement.

"In May of 2005, the Groene Family of Kootenai County, living in the Wolf Lodge Bay area, was brutally victimized by a serial killer passing through our community. The family was stalked, attacked and tortured," the statement said. "It was one of the worst tragedies Idaho has ever seen."

Following his conviction, Duncan was extradited to Southern California to be tried for the death of 10-year-old Anthony Martinez of Riverside County in 1997. Duncan pleaded guilty and received a life sentence.

"The sun is brighter today, and my soul is lighter," Anthony’s mother, Diana, said in a statement this week.

Duncan also admitted to the murders of 11-year-old Sammie Jo White and her 9-year-old half-sister, Carmen Cubias, who vanished after leaving a Seattle motel on July 6, 1996. Their skeletal remains were found on Feb. 10, 1998, in Bothell, Washington. Duncan confessed to beating the two girls to death but was not prosecuted because he was already facing multiple death penalties.

From the time he was taken into custody in 2005, Duncan confessed to all of his crimes and repeatedly sought to plead guilty, according to court records. Against his wishes, Duncan’s lawyers pursued numerous appeals right up until his death.

Whelan, the assistant U.S. attorney in Idaho, said the case weighed heavily on everyone involved, including lawyers, officers, jurors, victims and the community.

"A serial child murderer presents difficulties for everyone," she said. "There is a human aspect of wanting to protect people, and you can’t protect them."

Whelan said there is no question that Duncan deserved the death penalty, but there is no disappointment that he died of cancer.