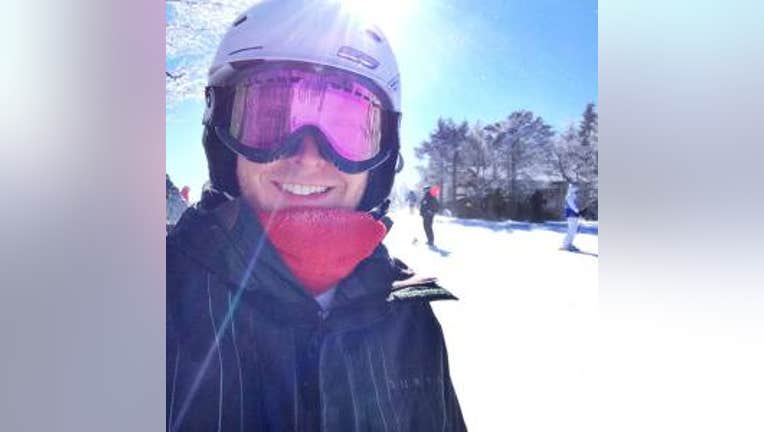 Kyle Waring as seen on the Shipsnowyo.com Facebook page

MANCHESTER-by-the-SEA, Mass. (AP) — A Massachusetts man has found a way to profit from the several feet of snow in his yard: He's shipping it to people in warmer climates for the bargain price of $89 for six pounds.

Kyle Waring, of Manchester-by-the-Sea, got the idea while shoveling snow earlier this winter and launched ShipSnowYo.com.

At first he shipped 16.9-ounce snow-filled bottles for $19.99, but he found the snow melted by the time it arrived at its destination.

So he came up with a new plan, selling six pounds at a time. He tells Boston.com even if the snow melts a little by the time it arrives, the package can still make 10 to 15 snowballs.