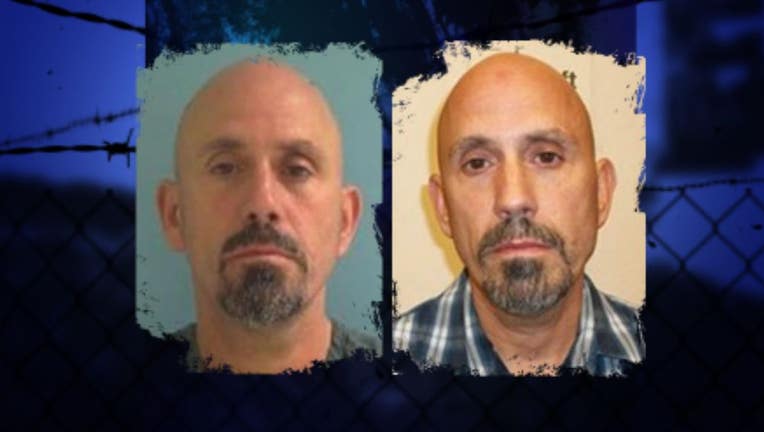 FUGITIVE CAPTURED February 27, 2015 -- The Violent Crimes Task Force in Yakima arrested Brian Bounds on Friday. FUGITIVE WANTED BY DOC IN YAKIMA COUNTY January 23, 2015 -- Keep a close eye on your mailbox with this bald bad guy on the run. Stealing people's mail is part of the massive rap sheet missing high-violent offender Brian Bounds has built over his long criminal career. He has a federal warrant, and one with the state for breaking probation in Yakima County on five identity theft convictions. He's also been busted for forgery, burglary, drugs, and domestic violence assault. The violent crimes task force in Yakima tells us Bounds has a bad drug habit and will do anything to avoid capture. He has ties to Walla Walla, but the task force thinks he's still in the Yakima area. If you spot fugitive Brian Bounds lurking around your mailbox -- or know where he's hiding, call an anonymous tip into: CRIME STOPPERS: 1-800-222-TIPS You must call the Crime Stoppers hotline with your tip to be eligible to receive a cash reward for information leading to a fugitive’s arrest. CLICK HERE for information on how to TEXT A TIP to Crime Stoppers.