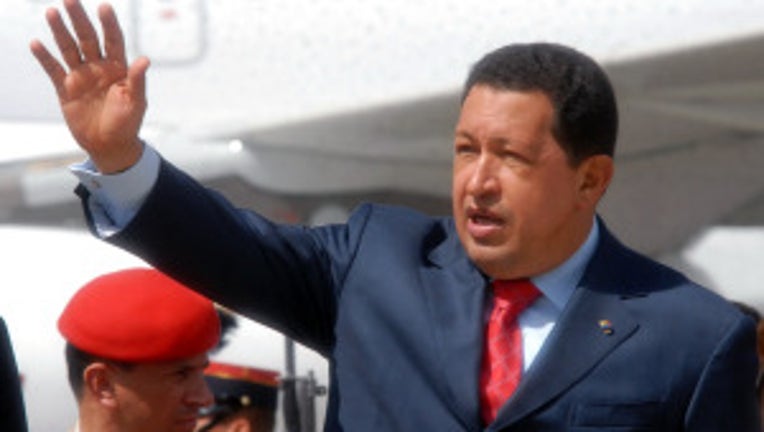 Chavez, who had long battled cancer, was 58.

Chavez's democratic ascent to the presidency in 1999 ushered in a new era in Venezuelan politics and its international relations.

Once a foiled coup-plotter, the swashbuckling former paratrooper was known for lengthy speeches on everything from the evils of capitalism to the proper way to conserve water while showering. He was the first of a wave of leftist presidents to come to power in Latin America in the last dozen years.

As the most vocal U.S. adversary in the region, he influenced other leaders to take a similar stance.

But the last months of Chavez' life were marked by an uncharacteristic silence as his health condition became "complicated," in the words of his government. Chavez underwent a fourth surgery on December 11 in Cuba, and was not publicly seen again. A handful of pictures released in February were the last images the public had of their president.