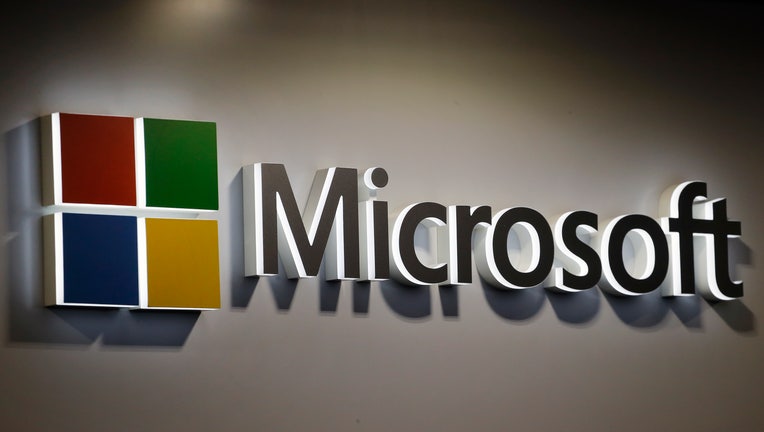 ARLINGTON, Va. - Meat processor Tyson Foods said Tuesday it will require all of its U.S. employees to get vaccinated against COVID-19, becoming one of the first major employers of frontline workers to do so amid a resurgence of the virus.

Microsoft also announced Tuesday that it will require proof of vaccination for all employees, vendors and visitors to its U.S. offices starting in September, following similar actions recently taken by Google and Facebook. Microsoft said it was moving back its planned return to the workplace from September to no earlier than Oct. 4, although it will allow flexibility for some employees to continue working from home, including parents of children who are not eligible for vaccines.

While vaccination mandates have gained traction among employers, many of the companies adopting requirements have mostly office workers who are already largely vaccinated and are reluctant to work alongside those who aren’t.

Many companies that rely on large low-income workforces have far largely declined to mandate vaccines for their frontline workers, making Tyson’s announcement significant.

Just under half of its U.S. workforce — about 56,000 employees — have been vaccinated after the company staged more than 100 vaccination events since February, it said. The Springfield, Arkansas, company plans to continue with those events and offer a $200 bonus for all frontline workers who receive a vaccine.

In a memo to employees, CEO Donnie King expressed alarm over the rise of the delta variant and made clear the vaccine requirement was needed to overcome persistent hesitancy to get the shots.

"We did not take this decision lightly. We have spent months encouraging our team members to get vaccinated – today, under half of our team members are," King wrote. "We take this step today because nothing is more important than our team members’ health and safety, and we thank them for the work they do, every day, to help us feed this country, and our world."

Tyson, whose brands include Jimmy Dean and Hillshire Farm, has grappled with deadly outbreaks of the virus at its plants and faced lawsuits from the families of some workers. In a news release, the company said the number of infections at its plant are currently low after the company spent $700 million on efforts to safeguard workers.

Other companies, including Amazon, Walmart and major grocery chains, have so far declined to mandate vaccines for their frontline workers, in part to avoid fueling a labor crunch and persistent worker turnover. The companies are instead continuing with information campaigns, bonuses, time off and other incentives.

Many unions also are firmly opposed to vaccine mandates for their workers.

The spread of the delta variant is also prompting some companies to reimpose mask mandates for workers — even those who are vaccinated — in keeping with new guidance from the Centers for Disease Control and Prevention.

Unionized auto workers at three companies — General Motors, Ford and Stellantis — will have to go back to wearing masks regardless of their vaccination status, according to a decision announced Tuesday by a task force of representatives from the companies and the United Auto Workers. The move comes just under a month after vaccinated union workers were allowed to shed their masks.

The task force encourages all workers to get vaccinations so mask requirements can eventually be relaxed.

However, Brian Rothenberg, spokesman for the 397,000-member United Auto Workers, said the union is against vaccine requirements because some people have religious or health concerns about vaccinations.

Still, tougher vaccine rules are gaining traction among restaurants, bars and some big entertainment companies, both for workers and customers. Some employers, including the federal government and some state and local authorities, are requiring that unvaccinated workers put up with weekly testing, stopping short of an outright mandate.

MGM Resorts has conducted several vaccination clinics and offered incentives including drawings for employees to win prizes such hotel stays and cash. But President and CEO Bill Hornbuckle expressed frustration at the region’s low vaccination rate in a letter to employees imploring them to get the shots.

"Our region’s low vaccination rate is putting us back on the path to overrun hospitals, unnecessary deaths, fewer tourists, and possible furloughs and layoffs," Hornbuckle wrote. "None of us want that."