LOS ANGELES - TikTok said it is aiming to quell rumors and misinformation that have circulated about the Chinese-owned video app as its future in the United States remains uncertain.

The company launched a new information hub “to serve as a source of truth,” according to a Aug. 17 announcement. It also recently created a Twitter account to share company news and “correct the record.”

“As an organization, we feel it is our duty to shine a light on the facts and set the record straight,” the company said.

“Transparency is at our core, and we are committed to leading the industry in security and accountability,” the company said. “Today, we are taking another step to continue to build trust with our TikTok community by delivering the facts — in our own words and in the words of leading experts across cybersecurity, media and academia — because we neither support nor stand for the spread of misinformation on our platform, or about our platform.” 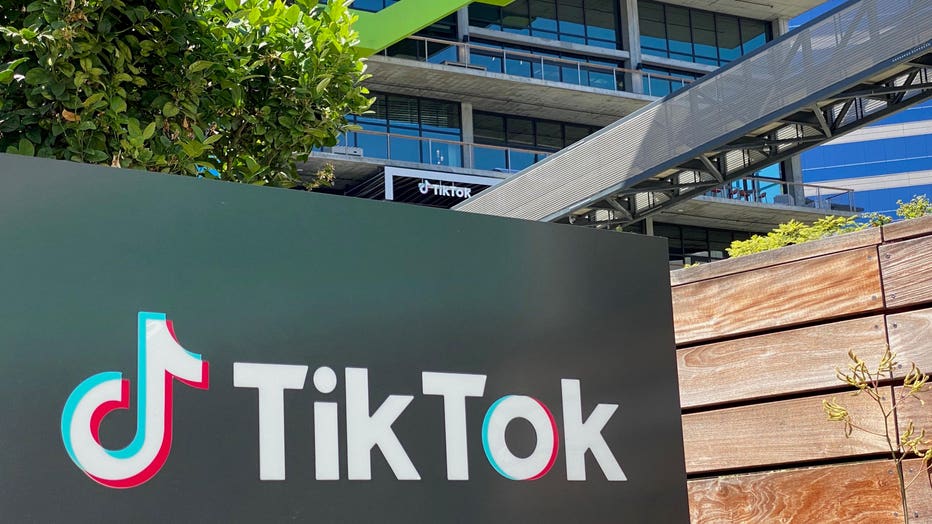 The logo of Chinese video app TikTok is seen on the side of the company's new office space at the C3 campus on Aug. 11, 2020 in Culver City, California. (Photo by CHRIS DELMAS/AFP via Getty Images

TikTok has become immensely popular among young people. The company claims the video sharing app has garnered 100 million users in the U.S. and hundreds of millions of users globally.

But the platform has also faced intense scrutiny over privacy concerns and its ties to China. President Donald Trump previously threatened a “ban” on TikTok, and other administration officials and U.S. lawmakers from both parties have said the app's Chinese ownership is a concern, according to the Associated Press.

On Friday, Trump gave ByteDance, the parent company of TikTok, 90 days to sell its U.S. assets, as well as any data that TikTok had collected in the U.S.

Trump’s executive order said there is “credible evidence that leads me to believe that ByteDance … might take action that threatens to impair the national security of the United States.”

President Donald Trump has ordered an unspecified ban on transactions with the Chinese owners of the consumer apps TikTok and WeChat.

Microsoft has been in talks to buy the app’s U.S. operations in a potential sale that’s being forced under the threat of a ban.

Meanwhile, TikTok has vowed that its U.S. user data is not stored in China and that it would not hand over user data to the government. But experts tell the Associated Press that if the Chinese government wants information, it will get it.

TikTok also previously announced new measures to combat misinformation and other interference ahead of the 2020 presidential election.