SEATTLE -- Check your emails or texts and you can clearly see more and more of us are using emojis instead of words these days.

So are our kids, and some are using a secret emoji language that parents may be clueless about.

There are hundreds of emojis, and cyber experts say kids are starting to use some as a secret code that parents can't necessarily figure out. And one symbol can mean several different things.

For instance, a frog emoji can mean the sender believes you're ugly. 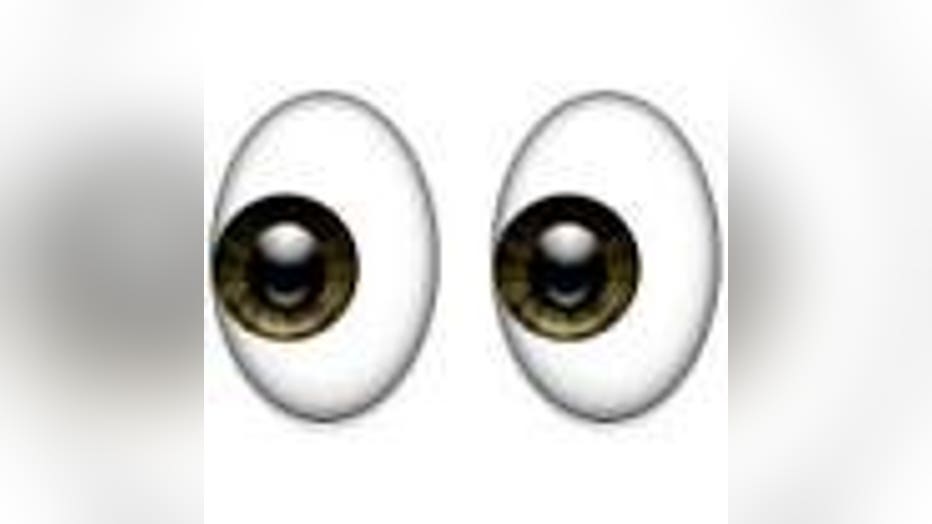 A pair of eyes can mean the sender is asking for naked pictures.

Cyber experts say the use of a secret emoji codes can lead to cyber bullying, and also a way for predators to possibly communicate with young people on line.

"Parents have to get involved, learn what their kids are doing," said Bryan Seely, who runs his own cyber security company. "There are millions of people out there who can contact your kids, and you want them to be able to say that`s not okay, i`m going to move on, and you set the example for them."

Seely says parents need to look at their kids' phones and devices and talk with them about how they are communicating with others.

There are apps and websites that can also help you navigate emoji codes and dictionaries, including here and here.