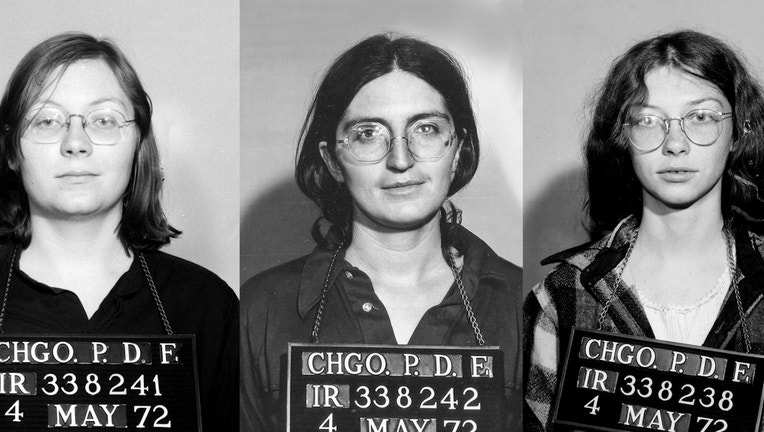 Chicago - Editor's note: This review originally ran as part of our coverage of the 2022 Sundance Film Festival on Jan. 28, 2022. It has been expanded and republished in light of the film's debut on HBO and HBO Max.

It takes real finesse to deliver a history lesson that’s lively, funny and personal but still conveys the weight of its subject matter. And that’s exactly where HBO’s timely documentary "The Janes" excels.

"We were really ordinary women, and we were trying to save women’s lives," one interview subject recalls near the end of the documentary. "We wanted every woman who contacted us to be the hero of her own story."

She’s talking about the Jane Collective, the underground Chicago network that provided around 11,000 safe, affordable, illegal abortions between 1968 and 1973. Equal parts accessible and informative, "The Janes" shines a light on what life looked like at a time when a woman’s right to choose wasn’t protected by law.

WATCH FOR FREE ON TUBI: Historical drama "Ask for Jane"

It’s hard not to come away a little bit in love with the now 60- and 70-something women of Jane, who give this documentary its backbone through lively, sharp talking head interviews about the risky yet empowering work that defined their young lives. Frustrated by the patriarchal undertones of the anti-war and Civil Rights movements, as well as the intangibility of the fight to legalize abortion nation-wide, the founding members of Jane decided to bring some Midwestern practicality to the issue: They set up a phone line where women could call to receive safe, non-judgmental abortions, complete with taxi service and aftercare.

Directors Tia Lessin and Emma Pildes excel at mixing streamlined yet nuanced historical context with personal anecdotes that bring that history to life. There’s quite a lot of information packed in here — including perspectives on race, class and privilege that many of the members of Jane (most of them middle-class white women) admit they can see more clearly now than they could in the late 1960s. 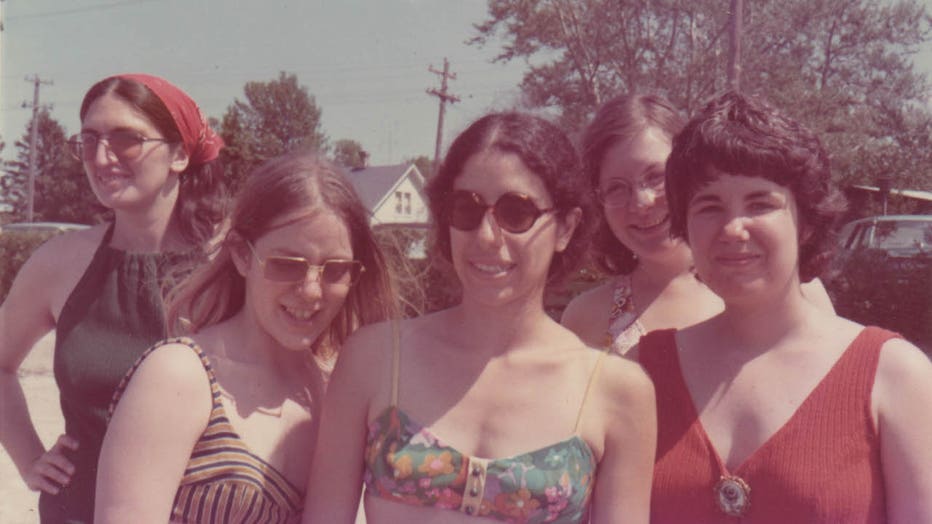 A still from The Janes by Emma Pildes and Tia Lessin, an official selection of the U.S. Documentary Competition at the 2022 Sundance Film Festival. Courtesy of Sundance Institute.

Yet it’s also evident just how personal this work was for these radically empathetic activists, many of whom joined the organization out of a desire to ensure other women had better abortion experiences than the harrowing ones they were subjected to in dingy, uncaring settings.

"The Janes" never loses sight of the high stakes at play, both for the women receiving abortions (often from abortionists without medical licenses) and for the women running the highly illegal operation. But what emerges most strongly is the sense of how empowering and transformative this work was for the women of Jane, who created in each other the sort of compassionate health care system that condescending male lawmakers and doctors so cruelly denied them.

Given the current state of the abortion debate in America "The Janes" is a harrowing glimpse at a potential future, but also a loving tribute to unsung heroes of the past.

"Ask for Jane" is streaming free on Tubi

How to watch "The Janes"

"The Janes" premieres on June 8 at 9 p.m. EST on HBO, and afterward will be available on HBO Max and streaming On Demand.