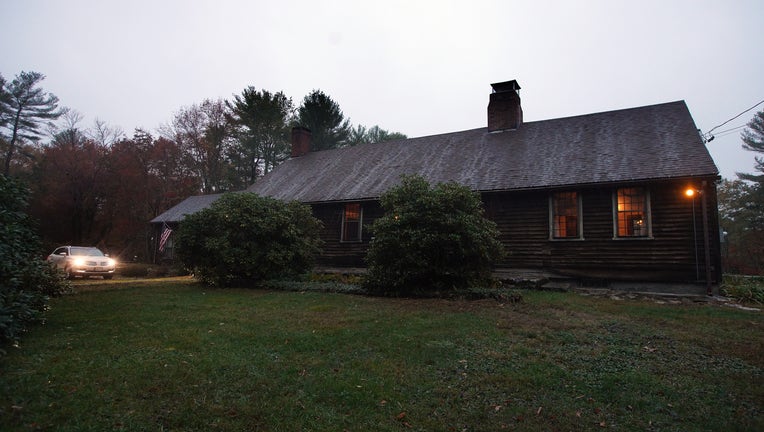 BURRILLVILLE, R.I. - The Rhode Island farmhouse that inspired the 2013 horror movie "The Conjuring" has been sold to a Boston developer who plans to keep it open to the public.

The 18th century home in Burrillville sold for $1.525 million on Thursday, far higher than the $1.2 million asking price.

"This purchase is personal for me," buyer Jacqueline Nuñez, owner of WonderGroup LLC, told The Boston Globe. "It’s not a real estate development. It’s around my own beliefs."

Nuñez and the couple who sold the home, Cory and Jennifer Heinzen, jointly announced the sale on Facebook. 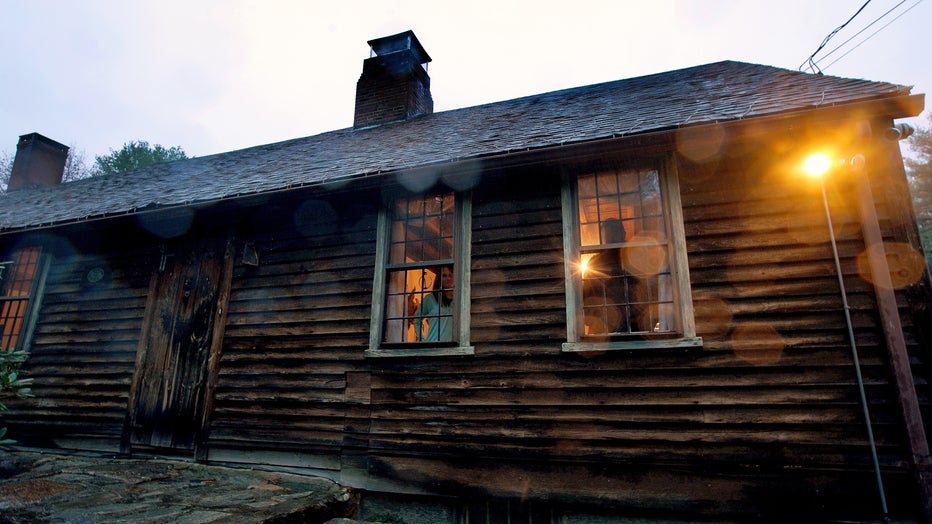 RELATED: Lorraine Warren, paranormal investigator and inspiration for 'The Conjuring,' dead at 92

The movie wasn’t filmed at the home but was based on the experiences of a family that lived there in the 1970s. 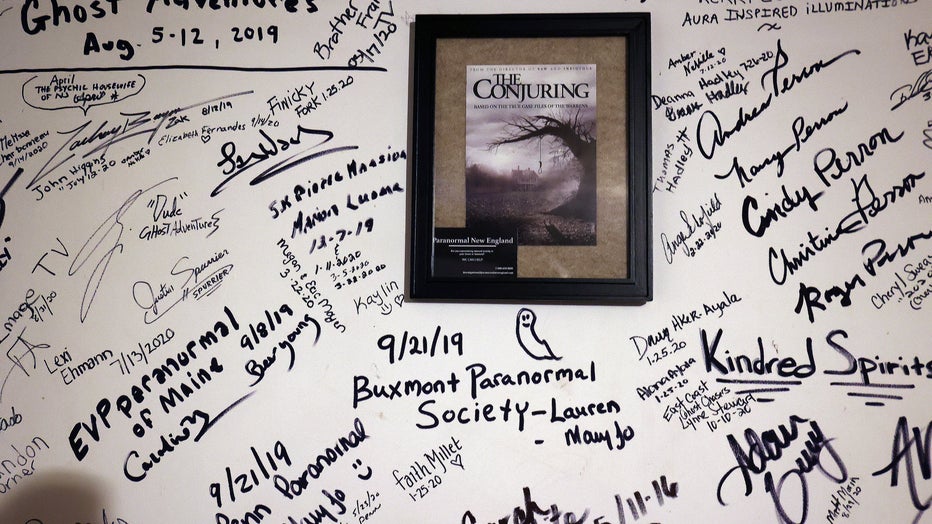 HARRISVILLE, RI - OCTOBER 14: Signatures on the walls from visitors to the house include the Perron family, and several Paranormal Investigation shows, at the "Conjuring" house in Harrisville, RI on Oct. 14, 2020. (Photo by Barry Chin/The Boston Glob

Nuñez said she is not afraid of the house.

"I don’t believe the energy here is malevolent. Things will happen here that will startle me, but not harm me," she said. "I look forward to experiencing things."