Terrance Miller, the suspect in the 1972 murder of Jody Loomis, took his own life on Monday, just hours before the jury's verdict finding him guilty of the crime.

EDMONDS, Wash. - Terrence Miller, the 78-year-old man on trial for the murder of 20-year-old Jody Loomis 48 years ago, killed himself Monday, hours before a jury found him guilty of the heinous crime.

According to the Snohomish County Sheriff's Office, deputies responded to a reported suicide about 10 a.m. Monday in the 15900 block of 52nd Place West. The man who was found dead is believed to be Miller, though the Medical Examiner's Office will have to positively identify him.

Miller had been on trial for a first-degree murder charge. He's accused of raping and shooting 20-year-old Jody Loomis in 1972 in a heavily wooded area near what is now Mill Creek Road, east of the intersection of Bothell-Everett Hwy and 164th Street SW. Loomis was riding her bicycle to visit her horse in Snohomish County. 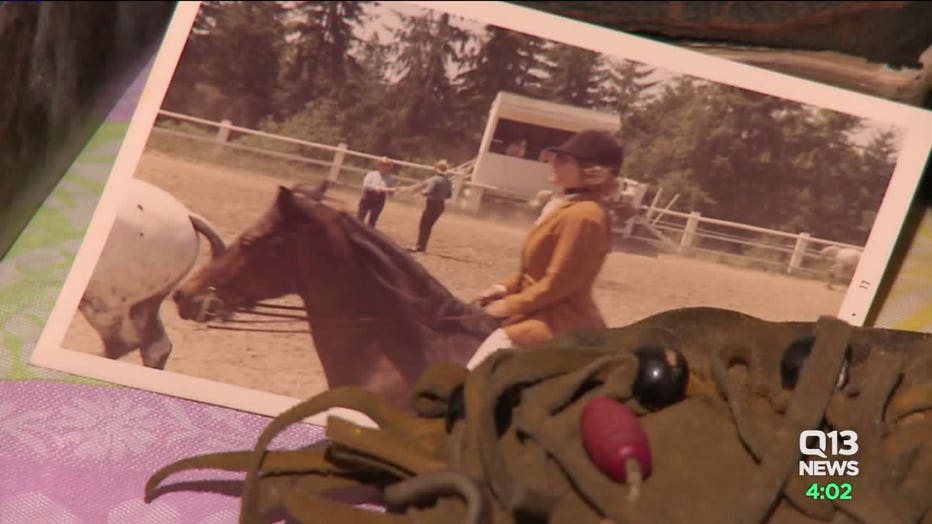 Loomis's death went unsolved for 47 years, until investigators connected DNA from the crime scene with information that Miller's relatives posted on genealogy websites.

Detectives believe Miller was living in the Edmonds area at the time of the murder, about five miles from where Loomis’ body was found.

Miller would have been 30 years old when Jody was killed.

His was arrested and charged with murder in April 2019 and later released on a $1 million bail. The bail company told Q13 News at the time that Miller had to come up with $100,000 in cash for the bond, money he would not get back.

Miller's lawyer tried to have his charges dismissed after learning of his death, but the judge overseeing the case overruled and the jury returned a guilty verdict Monday afternoon, according to The Everett Herald.