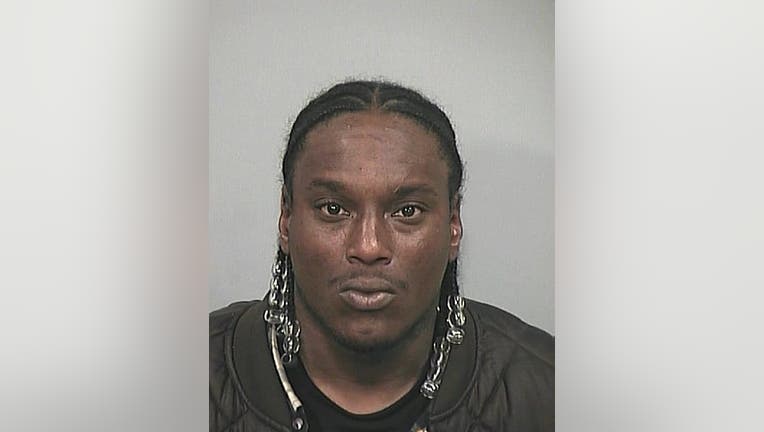 FEDERAL WAY, Wash. - Police arrested the suspect of a motel shooting in Federal Way in September.

Officers took Carnell Paige into custody on September 30, tracking him down in Tukwila. An investigation led authorities to identify Paige as the suspected shooter at the Eastwind Motel on September 21.

Paige and another man got into a fight, and Paige allegedly shot him and ran from the scene. The victim was taken to the hospital and recovered from his injuries.

Paige was booked into the King County Jail for first-degree assault and a felony firearms charge.