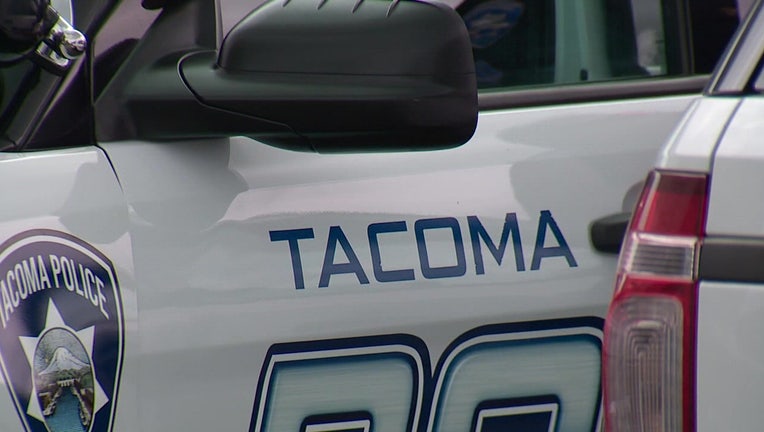 TACOMA, Wash. - A man who was already in custody in connection to a September 2021 homicide in Tacoma has been charged for a second murder in that same year.

According to Tacoma Police, a 22-year-old suspect is in custody for their alleged involvement in the death of 31-year-old Diego Escalante in September of last year.

Now, that suspect has been charged with first-degree murder for the death of 35-year-old Syretta Brown. She was found dead in a tent in an encampment just west of E. 38th St. and McKinley Ave. on Nov. 13, 2021.

Her death was ruled a homicide in February.