Twice during the oral argument, Kennedy questioned why the court had voted to hear the California case.  “I wonder if this case was properly granted,” Kennedy said at one point.

His comments suggested that the court’s four most conservative justices voted to hear the California case. Had the justices turned down the appeal, as Kennedy suggested, Proposition 8 would have been struck down on the grounds of a narrow ruling by the 9th U.S. Circuit Court of Appeals. 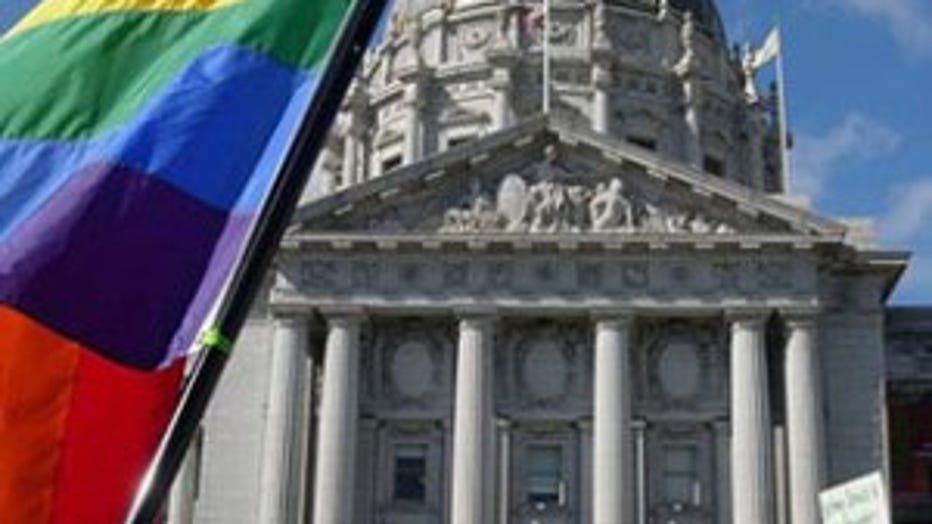 Kennedy is likely to have the support of the court’s four liberal justices when they meet later this week to decide the California case. They could decide to write an opinion that strikes down the California ballot measure on the grounds that it denies same-sex couples a right to marry. Or they could vote to dismiss the appeal, which also would have the effect of voiding Prop. 8.

On several occasions, Kennedy and other justices said they were wary of ruling broadly in a way that would make gay marriage legal nationwide.

But at one point, Kennedy said upholding California’s ban on same-sex marriage would cause real harm. He said there were more than 40,000 children being raised by same-sex couples in California.

“It’s the voice of those children” that should be heard, he said. “They want their parents to have the full recognition” of marriage, he added.