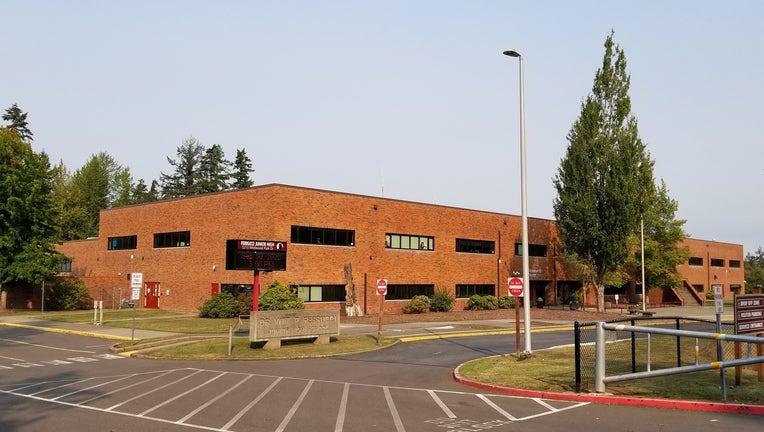 PUYALLUP, Wash. - A student was emergency expelled from Ferrucci Junior High after threats of violence against the school were reported to police.

According to the school, the Puyallup Police Department reported a threat to Ferrucci administrators. A parent had notified police that a student intended to cause violence at the junior high school.

Officers visited the student's home and interviewed that person. The student was then emergency expelled from the school.

According to the Office of the Superintendent of Public Instruction, emergency expulsion occurs when "a school district immediately removes a student from school because the district believes the student’s presence in the building poses either an immediate and continuing danger to others or an immediate and continuing threat to the educational process. An emergency expulsion is an out-of-school exclusionary discipline action."

An emergency expulsion must end or be converted to another discipline action within 10 school days, according to OSPI.

How can we keep kids safe at school?

Safety expert Jesus Villahermosa talks to Good Day Seattle about how we can keep kids safe at school.

No further details have been released at this time.

The threat investigation comes just a day after a gunman stormed into Robb Elementary School in Uvalde, Texas and killed 19 children and two teachers. It was the United States’ deadliest school shooting in nearly a decade. Law enforcement officers killed the shooter, an 18-year-old who had shot and wounded his grandmother and spelled out his violent plans in online messages shortly before the massacre.

Anyone with information about a potential threat to a Puyallup school is asked to report it immediately here.