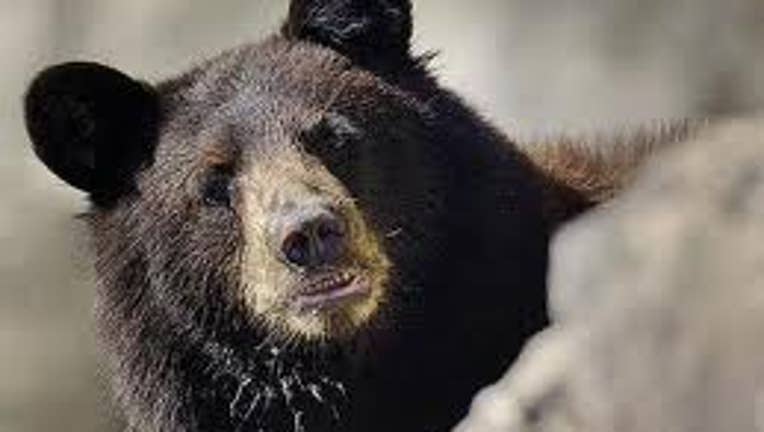 OLYMPIA -- Spring weather has arrived early in many parts of the state, prompting state wildlife managers to issue their annual warning about avoiding contact with black bears.

Natural foods are scarce this early in the year, so bears often start looking for the easiest source of high-protein food, he said.

“If people would control these three bear attractants, the number of bear-human conflicts would be reduced significantly,” he said.

“Bears are naturally wary of humans, but they can overcome that fear when they are rewarded with food provided intentionally or unintentionally by people,” he said. “Situations involving bears that have learned to associate food sources with people often end badly for the bear.”

Two new state laws went into effect last summer that prohibit leaving food or food waste in places where it can attract bears and other wild carnivores. Intentional feeding can bring a fine of up to $1,000, or $87 for feeding that is unintentional but “negligent.”

Human conflicts with bears tend to subside by mid-summer, when berries and other natural foods become available, and then pick up again in fall before the animals enter their dens, Beausoleil said.

More information about how to avoid conflict with bears is available on WDFW’s website http://wdfw.wa.gov/living/bears.html.