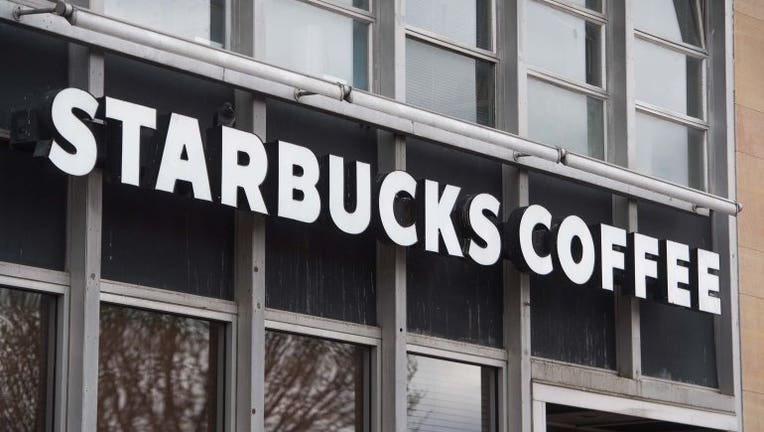 A Starbucks Coffee shop is seen in Washington, DC, April 17, 2018, following the company's announcement that they will close more than 8,000 US stores on May 29 to conduct "racial-bias education" following the arrest of two black men in one of its ca

SEATTLE--Starbucks is the latest company to say it will pause social media ads after a campaign led by civil rights organizations called for an ad boycott of Facebook, saying it doesn’t do enough to stop racist and violent content.

Starbucks said Sunday that its actions were not part of the “#StopHateforProfit” campaign, but that it is pausing its social ads while talking with civil rights organizations and its media partners about how to stop hate speech online.

The coffee chain’s announcement follows statements from Unilever, the European consumer-goods giant behind Ben & Jerry’s ice cream and Dove soap; Coca-Cola; cellphone company Verizon and outdoors companies like Patagonia, Eddie Bauer and REI; film company Magnolia Pictures; jeans maker Levi’s and dozens of smaller companies. Some of the companies will pause ads just on Facebook, while others will refrain from advertising more broadly on social media.

“Our conversations with marketers and civil rights organizations are about how, together, we can be a force for good,” said Everson, vice president of Facebook’s global business group.

Facebook’s market value dropped Friday by more than 8%, or about $50 billion, as more companies said they would pause ads. Twitter stock also dropped more than 7% Friday.

Sarah Personette, vice president of global client solutions at Twitter, said Friday the company’s “mission is to serve the public conversation and ensure Twitter is a place where people can make human connections, seek and receive authentic and credible information, and express themselves freely and safely.”

She added that Twitter is “respectful of our partners’ decisions and will continue to work and communicate closely with them during this time.”

This story has been updated to correct the date of Twitter’s statement. It was sent Friday, not Thursday.