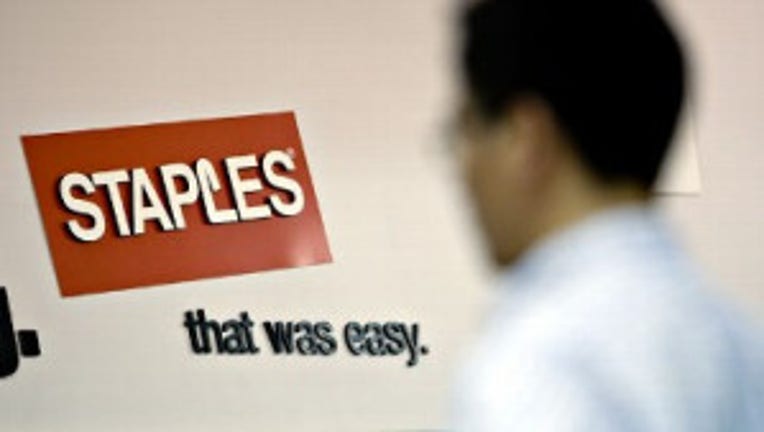 FRAMINGHAM, Mass. -- Staples Inc., the nation's largest office-supplies chain, announced plans to close up to 225 stores in North America by the end of 2015 in an effort to save $500 million annually.

The announcement comes two days after RadioShack says it will close 1,100 locations nationwide.

According to CNN Money, Staples is facing increased competition from Amazon.com Inc. and Office Depot, which purchased rival OfficeMax in 2013.

Staples is now refocusing its efforts to online sales, which it says now generates nearly half of its sales.

Online sales grew 10% in the fourth quarter compared to a year earlier, at the same time that sales in its brick-and-mortar stores open at least a year fell 7%.

No word yet on which locations will close.