It may not be the most exciting race in Snohomish County, but it's one with enormous consequences.

That doesn’t just roll off the tongue.

The two candidates vying for that role both come with a lot of experience.

Cassandra Lopez-Shaw has been a lawyer for 17 years, taking on more than 200 trials in 15 counties. 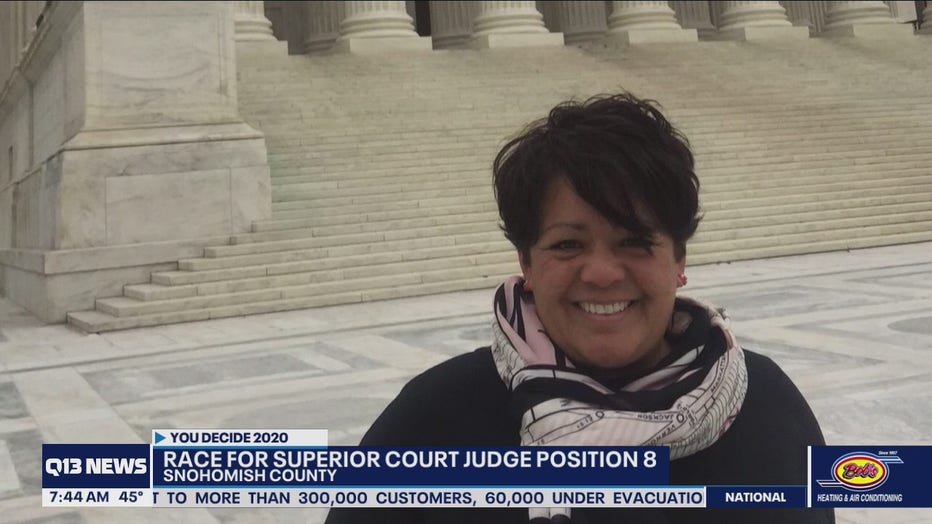 She has two children in the military and is one of only three spanish-speaking attorneys in Snohomish County.

"I represent a very large group of people of all backgrounds, but when I walk into court, the jury doesn’t reflect it and neither does the bench sometimes," Lopez-Shaw said.

She’s going up against Robert Grant.

"Justice must serve everyone or it serves no one. It’s kind of how I live my life, and I want to become a judge so we can ensure that," Grant said.

He is a deputy prosecutor who takes on cases concerning everything from child sex abuse to assaults, robberies and murders.

He also has three young children. 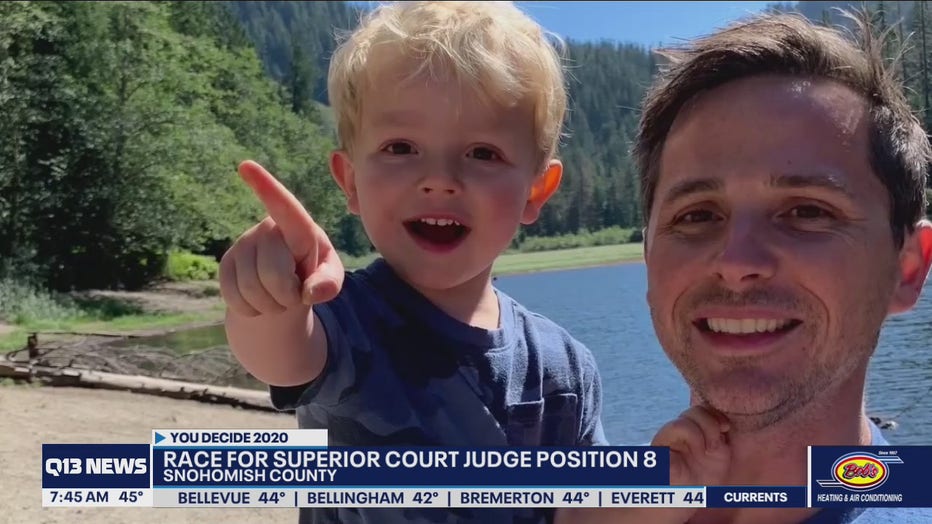 You’ve seen their signs all over Snohomish County, but what is this job they’re fighting for? Judges in Snohomish County Superior Courts deal with everything from family matters to property crimes and lawsuits.

They both understand that this probably isn’t the race voters are most excited about. But they agree it’s one that has enormous consequences.

"It is the one court that is the trial court that runs every part of your daily life issues," Grant said.

"These decisions are going to go with them forever. Even just the decision of who gets to decide what school a parent gets to choose for their kids could have long-lasting effects," she said.

The candidate who wins on November 3rd will be helping to shape the lives of many people for generations to come.