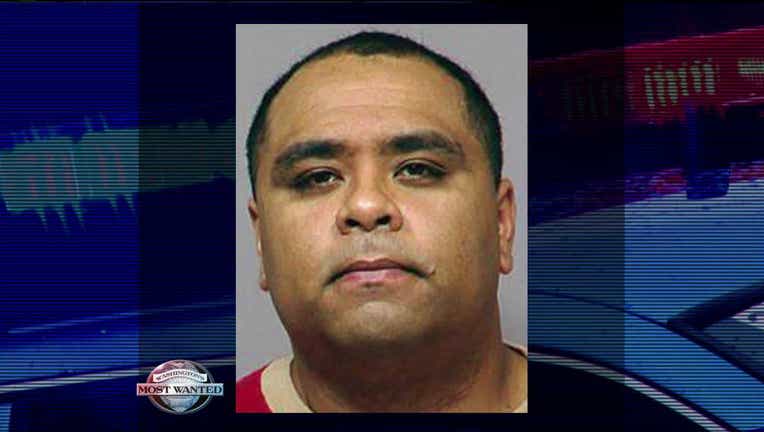 FUGITIVE CAPTURED Feb. 13, 2013 -- Crime Stoppers of Tacoma/Pierce County says Shon Baker was arrested Wednesday in Tacoma by U.S. Marshals. FUGITIVE WANTED IN PIERCE COUNTY Feb. 1, 2013 -- There’s  a serious risk to your kids running loose on the streets right now. Shon Baker, a convicted child molester and Level 3 sex offender has gone off the grid in Pierce County. This guy is a true predator who targets young children -- boys and girls -- and has admitted to police that he has preyed on several young kids. Baker served 6 ½ years for his sex crimes but once he was released, he isn’t checking in with his probation officer like he is required.  Even worse, cops said Baker refused sex offender treatment in prison. "He was actually living in the Tacoma/Pierce County area but he's from Snohomish, so he could be anywhere in the area,” Pierce County detective Ed Troyer said. “Without registering, he could be living right next to or actually with small children, who are his victims in the first case. We want to get him identified where he's at and hold him accountable." Shon Baker is 37 years old, 6-feet, 1-inch and 250 pounds. If you can tell Pierce County detectives where Shon Baker is hiding, call an anonymous tip into: CRIME STOPPERS: 1-800-222-TIPS You must call the Crime Stoppers hotline with your tip to be eligible to receive a cash reward for information leading to a fugitive’s arrest. CLICK HERE for information on how to TEXT A TIP to Crime Stoppers.