SEATTLE -- A woman who says she was raped and impregnated twice by her mother's boyfriend as a child has just received a $3 million settlement from the Washington Department of Social and Health Services.  She contends the agency had knowledge of her abuse but did nothing to intervene. 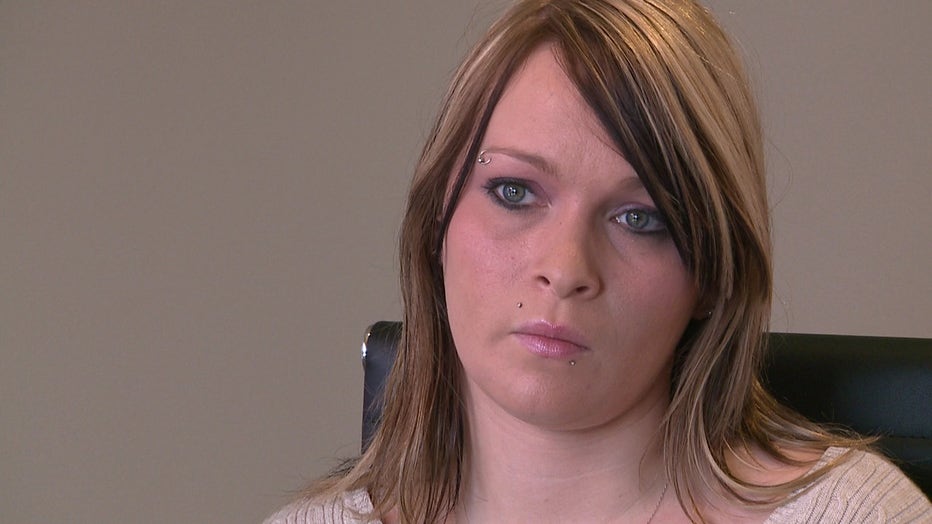 That victim said in an interview Tuesday that the man who abused her entered her family's life when she was about 9, and soon after started sexually molesting her when her mother wasn't home.  She said he told her he would kill her and her family if she ever told anyone.

When she was only 11, she noticed she started to gain weight.

“He caught on and had me take a pregnancy test and then it was his panic of, 'OK, now what?'  He told me, 'Tell your mom it was a boy at school,'” said the victim.

In 1995, she gave birth at Deaconess Hospital in Spokane.

“You’re barely 12; you’re impregnated when you’re 11.  The question should be, who’s the father?” said the victim’s attorney, Michael Pfau.  “Then when you receive a preposterous story about an 11 year-old boy on the other side of the state, it’s time to start looking at what’s going on in the home.”

Pfau contends the state did little to investigate.  A DSHS Child Protective Services intake report from January 1995 showed the state had previous records that expressed concern about the man’s anger and possible predatory nature.

After this victim became pregnant again, just months after giving birth, an assessment from March 1996 showed the victim's older sister warned caseworkers of possible sexual abuse of her sister by their mother's boyfriend.

“No one ever asked me if it was him or anything more.  I was never pulled away separately or given that safety,” said the victim.

During a follow-up visit with the family when the state was checking on the baby, written notes show the mother's boyfriend “controlled all interaction, denied any problems in the home” and that the “whole situation raised lots of questions but the case worker had never pushed for a lot of information.”

“The state failed me," the victim said, "and fails kids all the time. Something has to be done to stop it.”

The victim finally moved away from her alleged abuser when she was 27, and, through encouragement from a friend she met online, disclosed what happened to her.

DSHS just settled with the victim for $3 million.  The alleged abuser was never charged and the 12-year statute of limitations has run out in Washington state, a law this victim and her attorney hope to change.

“There should be no criminal statute of limitations for child rape.  Other states have abolished it and so should Washington.  This case cries out for a change and any child molester or rapist should be looking over his shoulder for the rest of his life,” said Pfau.

DSHS denied wrongdoing despite the awarding of the $3 million settlement. It sent a statement Tuesday that said: “The issue was whether DSHS properly investigated this case, which came to the agency’s attention in 1995 when a hospital notified DSHS that a 12-year-old had given birth to a baby. The child stated the father was a student she met briefly at a school she had attended.

"Neither the child nor her mother disclosed any information that the child had been sexually abused.  DSHS focused on the welfare of the baby, by providing parenting-skill support for the girl, who was living with her mother.  The family moved to another state in 1995. DSHS had no involvement with the family after that.  The child (now an adult) requested money for ongoing mental health treatment and other needs.”