SEATTLE -- A few rare plants can live on exclusively sunlight, water and air. But a human? One Seattle woman is trying to find out.

Navenna Shine, the founder and subject of the Living on Light experiment, plans to spend the next four to six months abstaining from food of any kind and living on only light, water and tea.

According to her website Livingonlight.co, Shine started the experiment in an attempt to follow a group of obscure Yogis, who for thousands of years have claimed the ability to live on light. Some who adhere to such practices are called "breatharians," -- someone who gains energy and sustenance strictly through air and sunshine -- and Shine hopes to prove it is possible by living out the experiment.

While difficult, Shine hopes the body can be trained to live through the hardships of surviving without food.

"The only way to prove it is by doing it," Shine said. 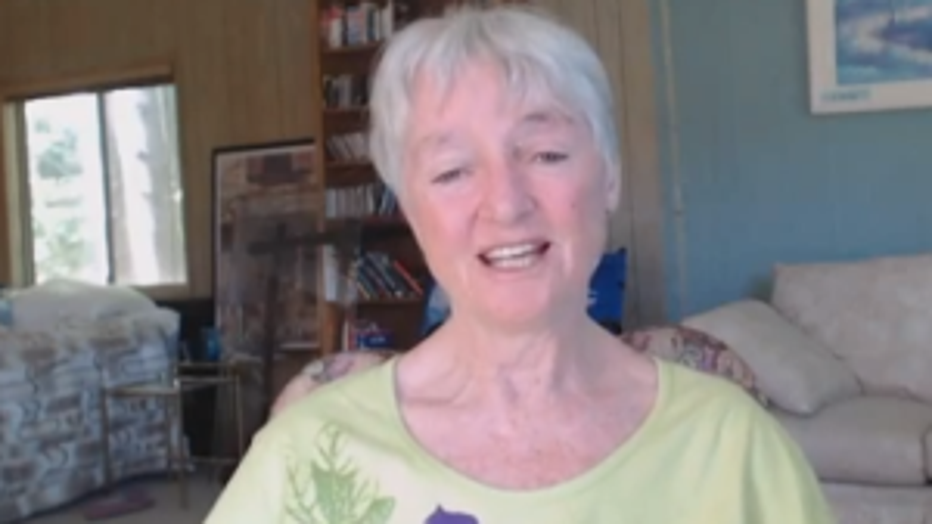 Shine said she is not completely sure she will be able to succeed, but intends to give the experiment a fair attempt. Throughout the experiment, she will film herself on eight cameras positioned throughout her house to ensure to herself and others she does not cheat.

"Can I do this?" Shine asked. "Will I succeed? I don't know the answer to this because I haven't done it yet. I only know that I shall not cheat. I want to know this as much as you do. Time will tell the rest."

Shine called her attempt a "huge moment in history."

According to Shine's Facebook page, she was in her 32nd day without food Wednesday. She has lost more than 20 pounds since the experiment started, and in her most recent most post, described how her body has used up all its fat and is looking for other sources of energy.

"I have the feeling that my body has reached a point where it has used up all its stored fats and is now looking around for what next to consume," Shine wrote. "I suspect this might be the point where it decides either to find and hook into the source where it is able to live on Light, or consume the body for sustenance. I am doing all I can thorough consciousness to open up the space for 'Living on Light.' We shall see."

As many as four "Breatharians" have died while attempting to live solely on light, the website Seattleglobalist.com reported.