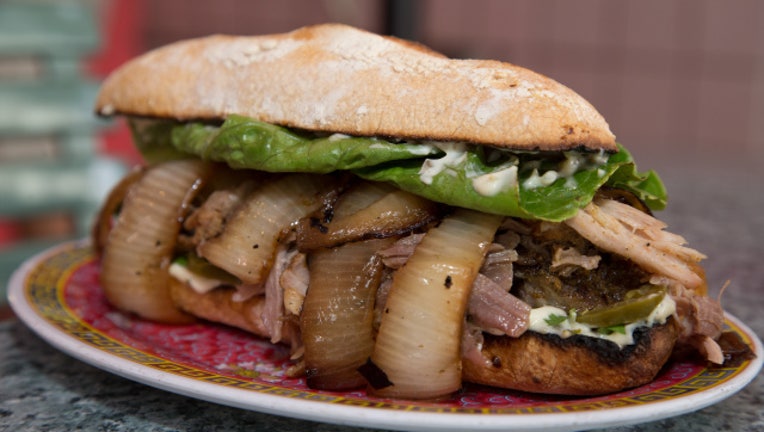 SEATTLE -- Without a doubt, Seattle has got its share of good eats.

But one little unassuming sandwich shop has been named one of the best in the nation.

Paseo is the stuff of local legend, and only available in Ballard and Fremont. Now the secret is out, Yelp has named it the second best place to eat in the U.S.

If you haven’t tried the Caribbean Roast Sub, many say it’s the best sandwich you’ll ever eat.

The restaurant does things at its own pace. It’s not fancy, don’t expect a table, be prepared to wait and bring cash. But, it’s well worth it!

Listed below are the top ten places to eat in the nation: 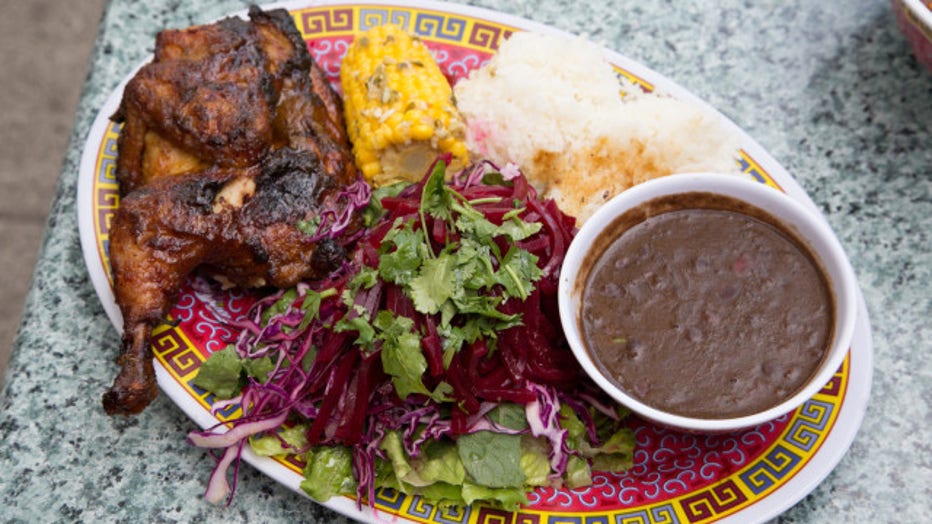