OAKVILLE, Wash. - As the investigation into the disappearance of 5-year-old Oakley Carlson continues, Grays Harbor Sheriff's Office announced Tuesday that the last time she was seen alive was 10 months ago.

Undersheriff Brad Johansson said she was seen alive on Feb. 10.

Investigators would like to speak with anyone who has seen Oakley since January 2021, and anyone who had direct contact with her parents Jordan Bowers and Andrew Carlson for the same time period.

On Monday, Johansson announced that detectives called off the search for Oakley after an extensive search of the family home and surrounding property.

The search for Oakley began on Dec. 6 after her school principal requested a welfare check on the child, after not seeing her for some time and after hearing disturbing statements from Oakley's 6-year-old sister.

The principal had been in contact with Oakley's family almost daily since Nov. 6, when the family was displaced from their Oakville home after a fire. She did not see Oakley at all during that time and her parents had a different excuse each time she visited.

During a sleepover with her child and Oakley's 6-year-old sister, the principal reported that the sister said "Oakley is no more" and "there is no Oakley."

In a forensic interview with a child advocate, Oakley's 6-year-old sister also shared that "her mother Jordan had told her not to talk about Oakley" and that "she had gone out into the woods and had been eaten by wolves," according to court documents.

The search for Oakley had been ongoing in early December, and detectives combed through the Carlsons' Oakville property.

Crews called off the search at the property after finding nothing.

"The search at the residence is complete and she was not located. Detectives are still actively investigating this case. There are no searches underway at this point," Johansson said in an email to FOX 13 News.

Johansson said last week that the likelihood of Oakley Carlson being alive is "not very good at this point."

He went on to explain that the time frame of when she was missing, her age and the fact that she does not appear to be in the care of an adult, does not make for a good outlook of the situation.

However, he said law enforcement will continue to investigate until they solve the case.

The last time her parents, Bowers and Andrew Carlson, claim they saw Oakley alive was on Nov. 30. It's unclear if Oakley was alive before or after the Nov. 6 fire at the Carlson home. 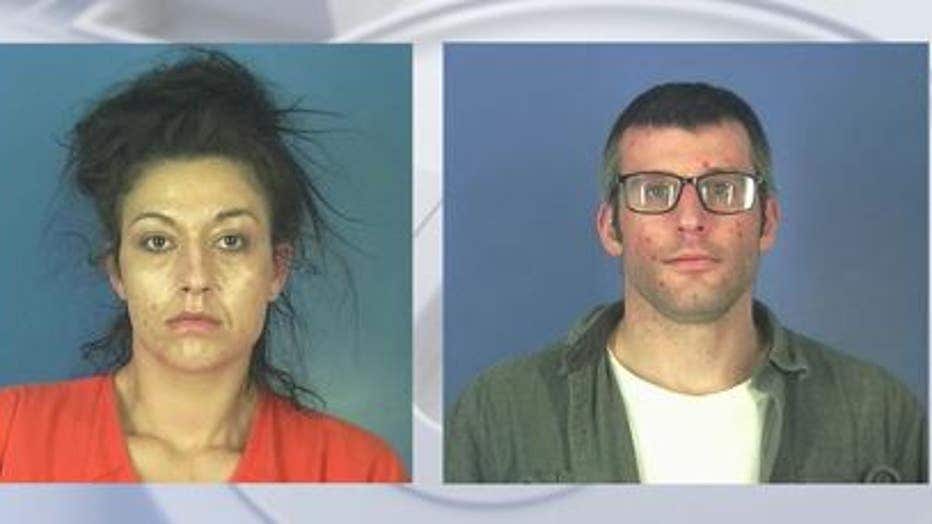 However, her grandparents claim the last time they saw her was in December of 2020.

Authorities say the circumstances of her disappearance are suspicious and Bowers and Carlson were initially taken into custody on investigation of manslaughter.

Since their arrest, they have been preliminarily charged with second-degree abandonment in connection to an incident involving another one of their children.

Johansson told FOX 13 that even if Oakley is not found at all, the parents could still face manslaughter or murder charges, but that would be up to the prosecutor's office.

If anyone has seen her within the last year, give detectives a call so they can better piece together a timeline of events.