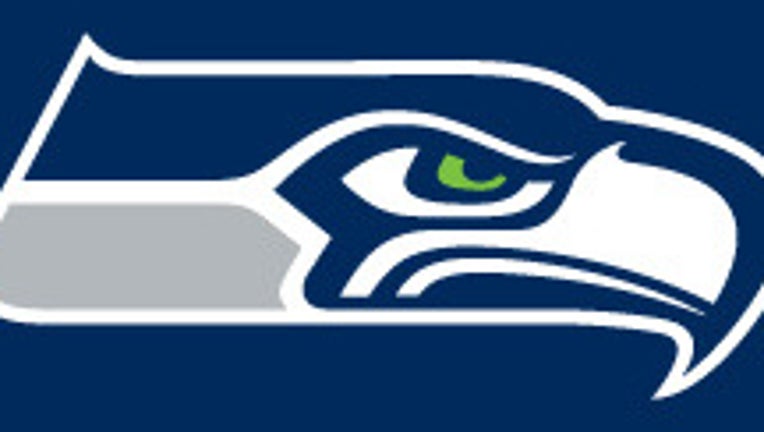 "Seventy percent of season ticket-holders will see an increase between $3 - $11 per ticket," Seahawks President Peter McLoughlin said in a news release. "In addition, approximately 10% of tickets are priced at or below the average lowest ticket price in the NFL."

The team will introduce "variable ticket pricing" for the first time, which will be finalized once the NFL schedule is released, the team said.

"Through variable pricing, ticket prices will better reflect the value and demand for each game, once the schedule is announced next month," said McLoughlin.

Individual game tickets will continue to be sold at a higher price, offering season ticket-holders the greatest value for their Seahawks game tickets.

Since 2003, the team has sold out 95 consecutive games, including playoffs, the Seahawks said.

Season ticket-holders will begin to receive renewal information in the next few days.