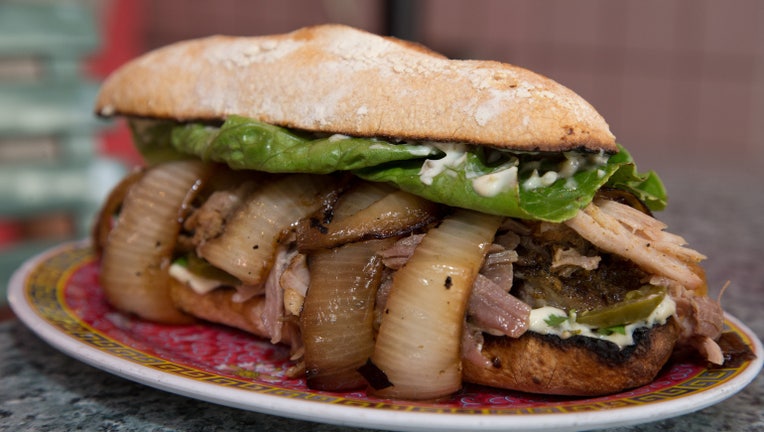 "Due to unfortunate circumstances, we are closing our doors. We appreciate all the support and loyalty you have shown us over the years. We will miss you. Thank you, The Paseo Crew."

The shop is known to close for a brief period every winter. But according to the Seattle Times, this closure appears to be for good. 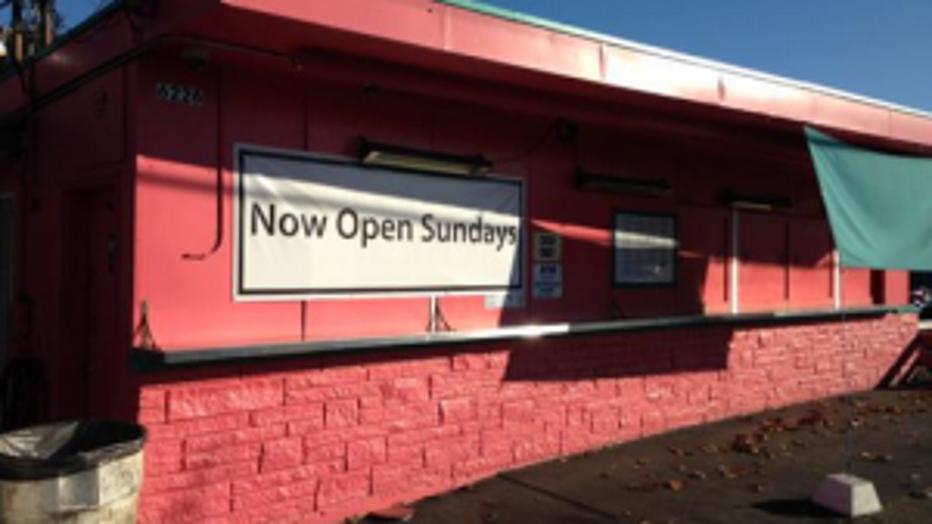 "An employee at the Fremont location of the cheap eats favorite said he came to work Tuesday 'expecting to make 5 million sandwiches as usual,'" the Times said. "And was told by the owner that both the Fremont and Ballard branches were shutting down."

Both locations -- which specialize in Cuban sandwiches and cuisine -- were incredibly popular, and often customers would wait in long lines for a bite to eat. Paseo has even won numerous awards, including being called the second best sandwich by the TLC Network.

There is no official word on why the restaurant closed. But some on Reddit are pointing to a lawsuit filed against the owners in September.

According to the complaint, the owners failed to pay workers overtime, the workers were not given adequate meal breaks and wages were withheld. The lawsuit also alleges Hispanic workers were treated differently than non-Hispanic workers, and those who complained were fired.

Again, these are just allegations and the exact reason for the closing is not yet known.