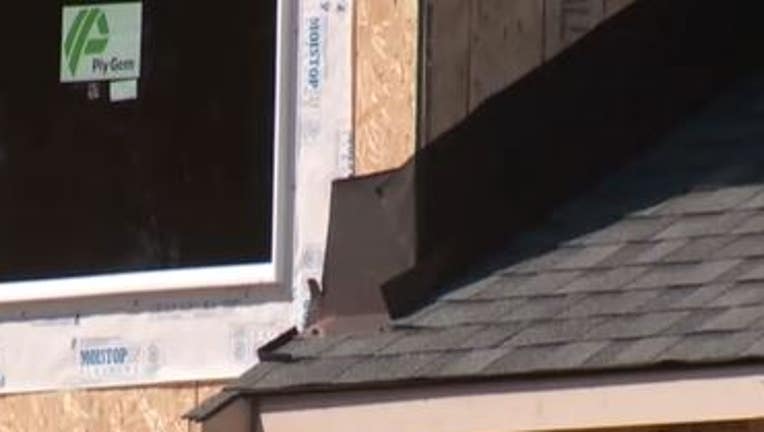 SNOHOMISH, Wash. - Washington state officials have slapped a Snohomish roofing company with yet another fine for repeatedly putting workers’ lives in danger.

The state Department of Labor and Industries said Tuesday it fined Allways Roofing $425,000. The company was also fined $1.2 million for safety violations in Snohomish and Lake Stevens in June. Before that, it faced a nearly $375,000 bill for violations in Woodinville and Arlington, the Everett Herald reported.

"We won’t give up on our efforts to protect these workers no matter how many times we have to inspect, cite, and fine the company," said Craig Blackwood, assistant director of the department’s division of occupational safety and health.

Allways Roofing did not immediately respond to a phone call or email seeking comment Wednesday. The company is appealing.

The inspectors reportedly observed Allways Roofing employees didn’t have enough eye protection while using nail guns at a Snohomish home. Other citations were for lack of fall protection, failure to use brackets as tie-off points and improper ladder use.

Allways Roofing has had at least seven serious injuries on its job sites, according to the news release. Five were from falls. Two were eye injuries from nail guns.