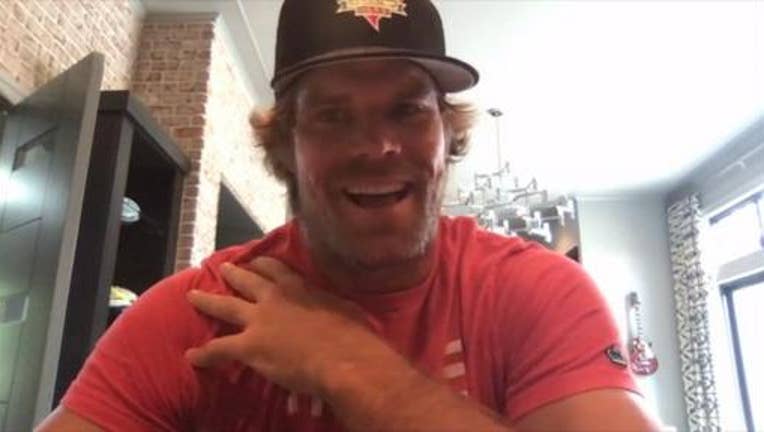 CHARLOTTE, N.C. - Retired Seattle Seahawk Greg Olsen, who recently opened up on Twitter about his son's health struggles, shared a promising update this week: His son has matched with a heart donor and was undergoing transplant surgery Friday.

The veteran tight end, who announced his retirement in January of this year, said his 8-year-old son has had three open-heart surgeries since he was born. He has lived his entire life "with a modified heart."

He first posted about his son on Twitter on May 24, saying that "it seems his heart is reaching its end."

The child is being cared for by a team of doctors at Levine Children's Hospital in Charlotte, N.C.

Olsen retired after 14 years in the NFL. He was the first tight end with three consecutive 1,000-yard seasons and played for the Bears and Panthers before becoming a Seahawk.