SEATTLE -- At least one person was taken to Harborview Medical Center with serious injuries after being pulled from the water at Spinnacker Bay on Lake Washington. 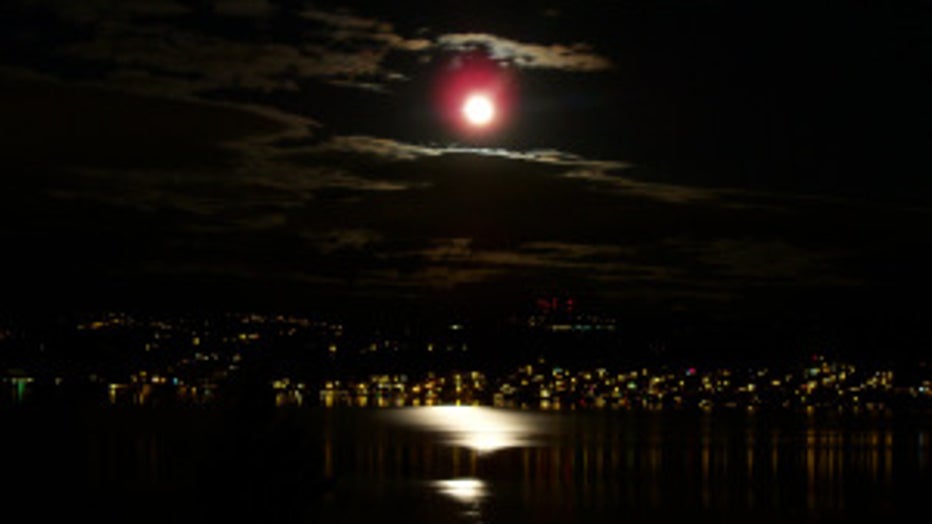 From Mike at Rainier Beach

Police responded to reports of two people in the water near the Rainier Beach spot around 4 a.m.  Firefighters rescued one man from the water, but a woman could not immediately be located.

The man had a cut on his neck, chest and eyes, the Seattle Times reported. He was also heavily intoxicated.

Rescuers said a woman was not located by 5:02 a.m., and it was unknown if there ever was a woman in the water. The man allegedly told police he was running from the woman, and didn't know her name. He eventually admitted to lying about entering the water with a woman.