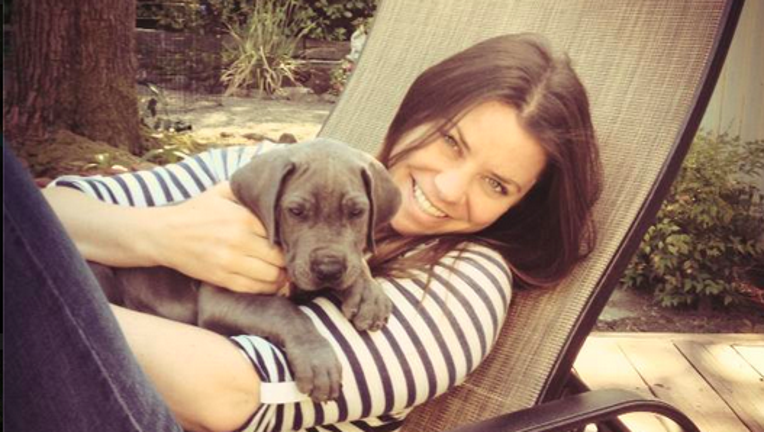 PORTLAND, Oregon — Brittany Maynard, who became the public face of the controversial right-to-die movement, ended her life Saturday at her Portland, Oregon home.

“Goodbye to all my dear friends and family that I love. Today is the day I have chosen to pass away with dignity in the face of my terminal illness, this terrible brain cancer that has taken so much from me … but would have taken so much more,” Maynard wrote on Facebook, People reported. 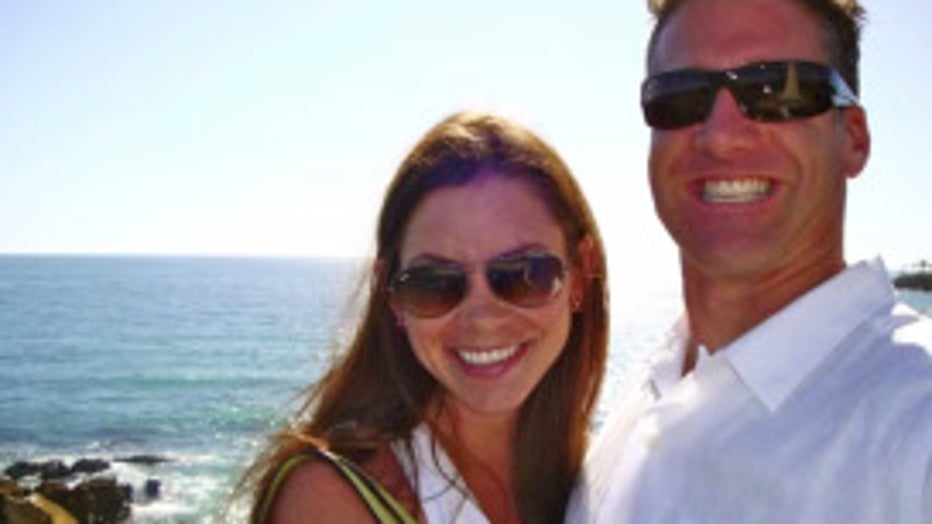 Maynard, 29, had been married a year when she discovered she had an aggressive brain cancer.

"The world is a beautiful place, travel has been my greatest teacher, my close friends and folks are the greatest givers. I even have a ring of support around my bed as I type … Goodbye world. Spread good energy. Pay it forward!"

“(Maynard) died peacefully on Saturday, Nov. 1 in her Portland home, surrounded by her family and friends,” Compassion and Choices said in a statement. “She died as she intended — peacefully in her bedroom, in the arms of her loved ones.” 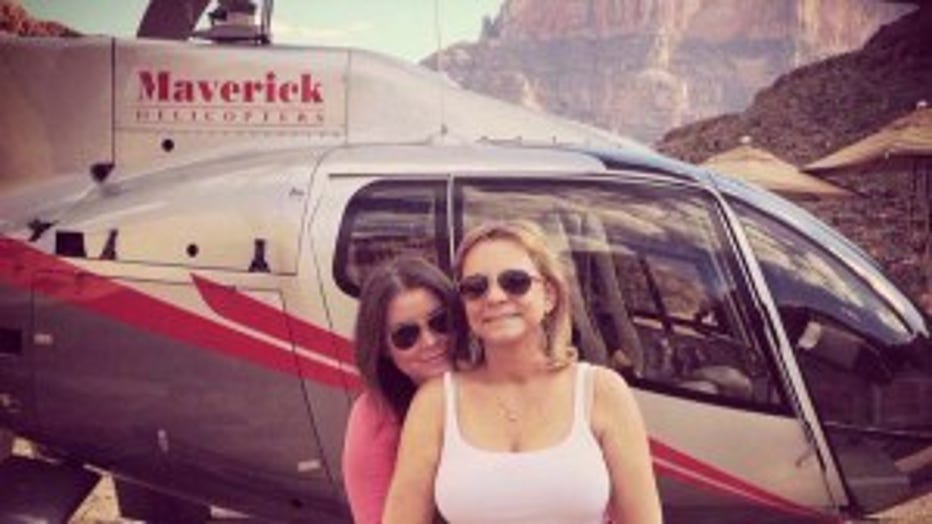 Last April, doctors said she had six months to live. She considered dying in a hospice, she wrote in an op-ed piece for CNN.

Maynard posted a series of YouTube videos in which she and family members talked about her decision and supported an expansion of assisted suicide laws. She started an organization, Compassion and Choices, to promote that idea.

“My dream is that every terminally ill American has access to the choice to die on their own terms with dignity,” she wrote on her website.

She visited the Grand Canyon last week, checking off the last item on her bucket list.

“The Canyon was breathtakingly beautiful,” she wrote on her website, “and I was able to enjoy my time with the two things I love most: my family and nature.”

Brittany Lauren Maynard was born in 1984 and forged a brief but solid 29 years of generosity, compassion, education, travel, and humor. She happily met her husband Daniel Diaz in April of 2007 and they married, as best friends, 5 years later in September of 2012.

This past year, on New Year’s Day, Brittany was diagnosed with brain cancer. She was given a terminal diagnosis for which there was no cure or life saving measures available. In the face of such terminal illness and pain, Brittany chose to live each day fully, traveled, and kept as physically active and busy as she possibly could.

“Do what you can, with what you have, where you are.”- Theodore Roosevelt. A formula to live by, sick or well.

After being told by one doctor that “she probably didn’t even have weeks to be on her feet,” she was found climbing 10 mile trails along the ice fields of Alaska with her best friend in the sunshine months later. “Speak your own truth, even when your voice shakes.” she would say.

Brittany graduated from UC Berkeley as an undergrad, and received a Masters in Education from UC Irvine. She believed in compassion, equity, and that people would remember most how you made them feel in life. As Faulkner said, “Never be afraid to raise your voice for honesty and truth and compassion against injustice and lying and greed. If more people all over the world would do this, the world would change.”

She was an accomplished and adventuresome traveler who spent many months living solo and teaching in orphanages in Kathmandu, Nepal. That single experience forever changed her life and perspective on childhood, happiness, privilege and outcomes. She fell in love with her time in Vietnam, Cambodia, Laos, Singapore and Thailand. She spent a summer working in Costa Rica, and traveled to Tanzania, and summited Kilimanjaro with a girlfriend a month before her wedding. She took ice climbing courses on Cayambe and Cotopaxi in Ecuador and was an avid scuba diver, who relished her time in the Galapagos, Zanzibar, Caymans and pretty much any island she ever visited.

She loved her two dogs like family, a small Beagle and large Great Dane, and was always the one to take in lost dogs and find them homes. Brittany was a regular volunteer at a local animal rescue organization before her diagnosis.

Brittany chose to make a well thought out and informed choice to Die With Dignity in the face of such a terrible, painful, and incurable illness. She moved to Oregon to pass away in a little yellow house she picked out in the beautiful city of Portland. Oregon is a place that strives to protect patient rights and autonomy; she wished that her home State of California had also been able to provide terminally ill patients with the same choice. Brittany chose to speak out and advocate for this patient right and option, which she felt is an informed choice that should be made available to all terminally ill patients across our great nation. “The freedom is in the choice,” she believed. “If the option of DWD is unappealing to anyone for any reason, they can simply choose not to avail themselves of it. Those very real protections are already in place.” With great consideration, she gave personal interviews to the UK’s Tonight Show prior to Death with Dignity being addressed by their Parliament, as well as participated in an American based campaign for Death With Dignity education and legislation.

She is survived by her faithful, practical, and kind husband Daniel Diaz, her loving self-less mother Deborah Ziegler and honorable step-father Gary Holmes. And by Dan’s loving supportive family, parents: Carmen and Barry and brothers: David, Adrian, and Alex. All of whom she adored and loved very deeply. While she had longed for children of her own, she left this world with zero regrets on time spent, places been, or people she loved in her 29 years.

In this final message, she wanted to express a note of deep thanks to all her beautiful, smart, wonderful, supportive friends whom she “sought out like water” during her life and illness for insight, support, and the shared experience of a beautiful life.

“It is people who pause to appreciate life and give thanks who are happiest. If we change our thoughts, we change our world! Love and peace to you all.” – Brittany Maynard