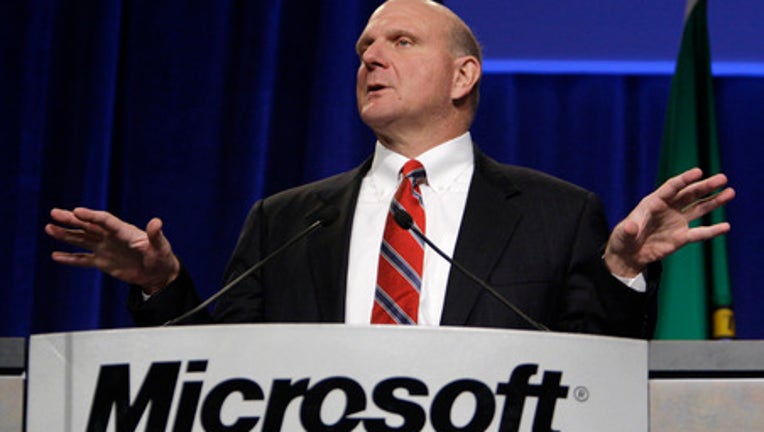 According to Forbes, Ballmer offered the money to Rochelle Sterling, embattled Clippers' owner Donald Sterling's estranged wife. No word yet on if Rochelle has responded to Ballmer's offer.

Ballmer, worth about $20 billion, has long sought an NBA team, and even partnered with Chris Hanson in the failed attempt to bring the Sacramento Kings to Seattle.

Rochelle, reportedly in control of the Clippers' franchise following Sterling's comments on race and subsequent ban from the NBA, has received at least three offers to buy the basketball team, ranging between $1 and $2 billion.

For more information on the reported deal, click here.