RENTON, Wash. - A Renton mom accused of sending her adopted daughter to nearly 500 medical appointments over 4 years and making her wear leg braces when doctors said they weren't needed has pleaded not guilty to assault charges.

Hartman and her attorneys asked the judge to reduce her $100,000 bail, but the judge declined their requests.

According to court documents, the investigation into Hartman began when doctors reported that her now 6-year-old adopted daughter was being given unnecessary medical treatments at the urging of her mother.

The child has a surgically implanted feeding tube, a cecostomy tube to flush out the intestines and leg braces and a wheelchair that doctors said the child did not need.

Hartman's daughter was the recipient of a Make-A-Wish gift in 2018, and in 2019 Hartman spoke at a Make-A-Wish fundraiser about AHC, a disease she says her daughter had been diagnosed with. Doctors, however, told investigators that the diagnosis was based on information given to them by Hartman regarding her daughter's symptoms.

Detectives say they also found a diary entry in which Hartman wrote: "When it comes to suffering, I am a compulsive liar/exaggerator." 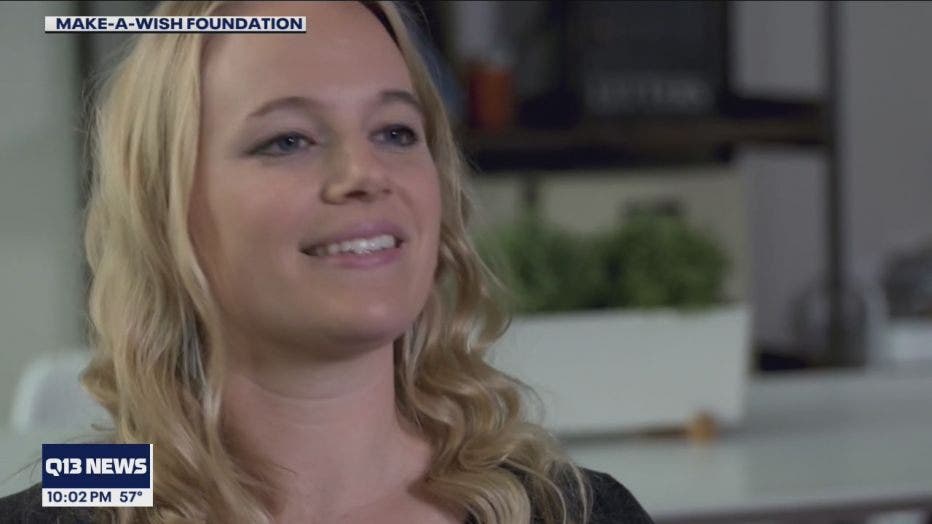 Hartman and her attorneys deny the allegations and say her daughter does suffer from a rare neurological condition.  Here's the statement Hartman's attorney released on her behalf:

"Sophie Hartman is one hundred percent innocent of these allegations. She loves her daughter and only tried to arrange the best care for her given a rare neurological disease with which her daughter has been diagnosed. Multiple doctors agree that her daughter suffers from this disease. Additionally, we had one of the world’s foremost experts on medical child abuse review the medical records in this case and he determined that these charges are a miscarriage of justice. We are sorry that the government refuses to acknowledge the actual facts in this case and disregarded the opinions of multiple doctors and an independent expert’s opinion. We are anxious to go to trial and prove her innocence."