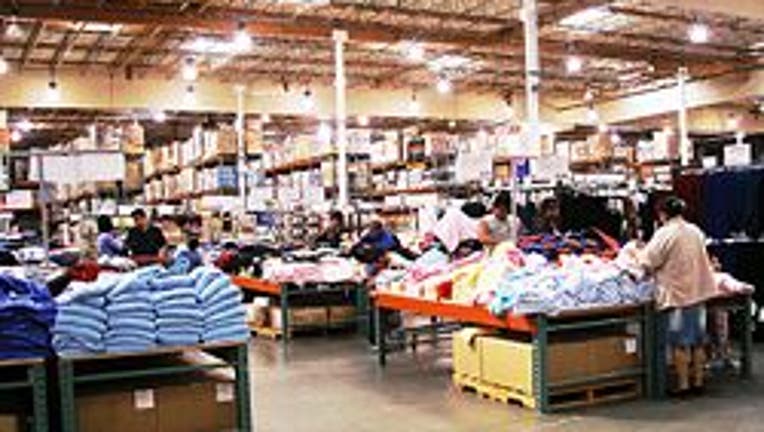 But on Tuesday a handful of businesses applauded a bill introduced in Congress to raise the minimum wage, and even sent out a news release vocalizing their support for doing so. They included retailer Costco and smaller businesses such as British American Auto Care in Columbia, Md., and Vintage Vinyl in St. Louis, Mo.

So what gives? Why are some businesses bucking the trend and calling for a change in policy that would so clearly increase their expenses, especially at a time when finances are stable at best? And why Costco, a public company that has investors watching every penny and questioning every management decision?

After all, wages in retail, when adjusted for inflation, have actually decreased by about 30 cents an hour since 2007. Wouldn’t retailers want to keep it that way?

For more on this LA Times Story, click here.