Why wasn`t Francisco Carranza-Ramirez sent back to Mexico after his first crime?

Francisco Carranza-Ramirez, a convicted rapist who is wanted for allegedly attacking his victim after being released from jail, may have fled the country, the King County Sheriffs Office said Thursday.

SEATTLE -- Francisco Carranza-Ramirez, a convicted rapist who is wanted for allegedly attacking his victim after being released from jail, may have fled the country, the King County Sheriff’s Office said Thursday. 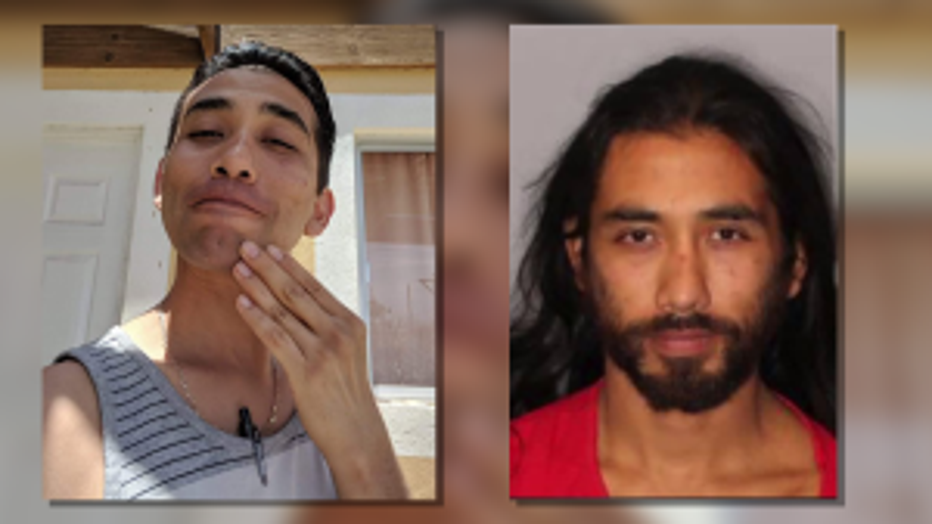 Detectives released a new photo of Carranza-Ramirez without his beard and long hair. Carranza-Ramirez was initially thought to be homeless in the White Center area, but investigators now believe he’s in Mexico.

The investigation is still ongoing, and felony warrants for the 35-year-old suspect remain active.

Carranza-Ramirez is a native of Mexico and moved to the United States when he was 21.

In October 2018, Carranza-Ramirez was charged with Rape 3rd Degree of a wheelchair-dependent woman. In February, he pleaded guilty at an arraignment. The King County Prosecutor's Office said the charge was based on the evidence, not to offer an incentive to the suspect.

The standard sentencing range for his crime is six to 13 months. He served almost nine months.

When released, detectives say the convicted rapist returned to the home of his victim and attacked her again.

“I thought he was going to kill me,” the victim, who does not want to be identified, said. “The way he had my throat, I couldn’t breathe. I couldn’t talk.”

Search for rapist who attacked victim after jail release

Search for rapist who attacked victim after jail release

"He actually assaulted her, hit her with something her on her head, knocking her off her wheelchair and then he strangled her, threatening to kill her," said Sgt. Ryan Abbott with the King County Sheriff's Office.

Prosecutors wanted Carranza-Ramirez to be supervised after his release, but the judge opted to let him return to Mexico as he requested at sentencing.

But the problem is that Carranza-Ramirez had to do it himself without an escort and was simply required to provide the state proof that he had returned.

This oversight may have led to the victim being assaulted again. Part of the problem may be with the state’s sanctuary laws for immigrants because prosecutors, judges and jail workers were not allowed to ask Carranza-Ramirez's immigration status or contact ICE to make sure he returned to Mexico as promised.

“The state has effectively blocked us from accessing any sort of state law enforcement databases and we cannot access the detainees themselves in local custody,” said Bryan Wilcox, Acting Field Officer Director for ICE. “So, we have to find sources of information that are available to the public to try and determine who is in the local jail so often times we are only going to know after the fact."

Opponents of the sanctuary laws warned about situations like this, worried the laws would give cover to violent criminals in the country illegally.

Meanwhile, the victim remains in hiding, and she says she won’t be safe until police arrest Carranza-Ramirez.

“When he was pushing his way inside my apartment, I had a split-second opportunity to call 911,” she said. “I hoped the police were on the line, in reality, I had no idea if anyone was coming.”

And she’s afraid that as long as Carranza-Ramirez remains at large, he’s likely to attack again.

“I think that if he found a vulnerable person, especially,” she said. “I think he`s a predator.”