SEATTLE -- A Puyallup man has been charged in Alaska with defrauding people out of about $2.7 million by falsely leading victims to believe he was the recipient of a multimillion-dollar settlement and would give them some if they helped to pay his medical bills first, the U.S. Attorney's Office in Alaska said Thursday.

Floyd Jay Mann Jr., 55, of Puyallup, is charged in a 19-count indictment returned in Anchorage.

His wife, Cheryl Mann, 51, also of Puyallup, is charged with one count of defrauding the Social Security Administration in an indictment returned in Seattle, the U.S. Attorney's office said.

Floyd Mann led victims to believe he was the recipient of a multimillion-dollar settlement from a class-action lawsuit with a pharmaceutical company, the office said.

Mann "told victims that if they helped to pay his medical bills and other lawsuit-related expenses, the victims would be paid back plus a substantial return on their money when Mann’s multimillion-dollar settlement was released by the court. In fact, Mann did not use the victim’s money to pay medical bills and there was no lawsuit settlement, and instead Mann used the money he obtained from the victims to gamble at a casino and win over $1 million over the course of the scheme," the office said.

Cheryl Mann was charged in Washington with falsely collecting $56,000 in need-based Supplemental Security Income benefits despite having won about $125,000 at a casino. 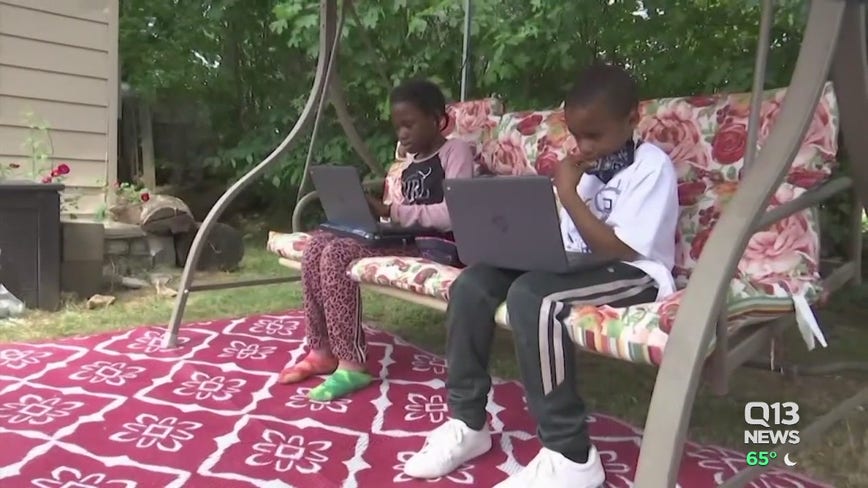