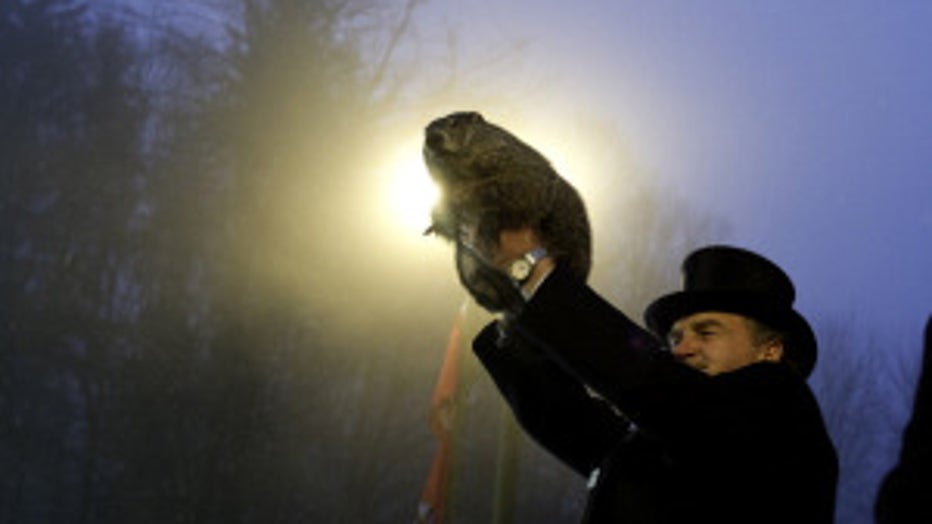 The good news is that, according to analysis by the National Climatic Data Center, Phil is wrong most of the time.

This is the 101st time he has seen his shadow since 1887. There was no record of his first prediction in 1886, the Punxsutawney Groundhog Club says on its website.